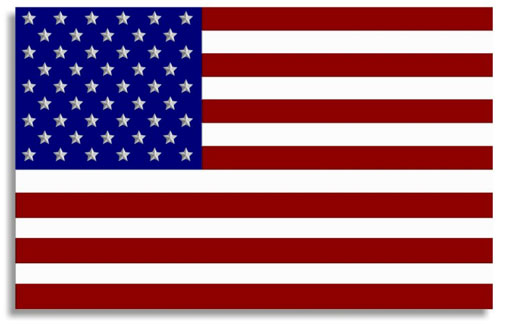 Its hard to believe its been 5 years since that fateful day when something we could not have imagined actually happened.

I think about that day often, worried that I will lose the details, yet I can’t watch television shows or movies about the events.

I think about where I was that morning in Manhattan, how I found out about it, my wife’s call after seeing it on CNN, then seeing it on the large screen TV in the appliance store window next to our office with a dozen strangers, realizing it wasn’t a small plane after all, getting flooded with email from friends and colleagues from around the country wondering if I was alive and ok (it was strange to assure people I was still alive), seeing the towers burn in the distance down Fifth Avenue and then down Sixth Avenue, my wife calling me sobbing that there was now only tower left, beyond numb after the collapse of the second tower, wondering if I knew anyone that worked in the towers assuming I did, thinking about how many times I had been in them and my favorite ice cream vendor in the mall underneath it, thinking about the subway station under the towers that I used often and imagined what was left, learning about the Pentagon devastation and the Shanksville crash, wondering if there were more planes out there, hearing about all the bomb scares at Grand Central, the Empire State Building and others, deciding to leave the city for home, the quiet and surreal walk out to my friend’s mom’s apartment to drive out with others, the scarcity of cars on the city streets, splitting up with my employees as we each made our way home, losing the use of my cell phone to call my family, wondering if my career in Manhattan was over, driving out of Manhattan and feeling queezy, borrowing a friend’s car in Westchester to get home, finally pulling into my driveway exhausted, wondering how I lucky I was to actually do that, hugging my wife and kids, explaining my day to them and they theirs, trading stories with my neighbors because it seemed like everyone was outside, learning who was missing in our town, wincing whenever I heard a fighter jet roar overhead, not feeling much like eating dinner, craving information, trying to go to sleep…

And here we are five years later. Its been a long five years. A lot has happened. A lot as changed. But for some reason, the world kept turning.

Here’s a few before and after photos [1] of the towers that we took from the same spot.