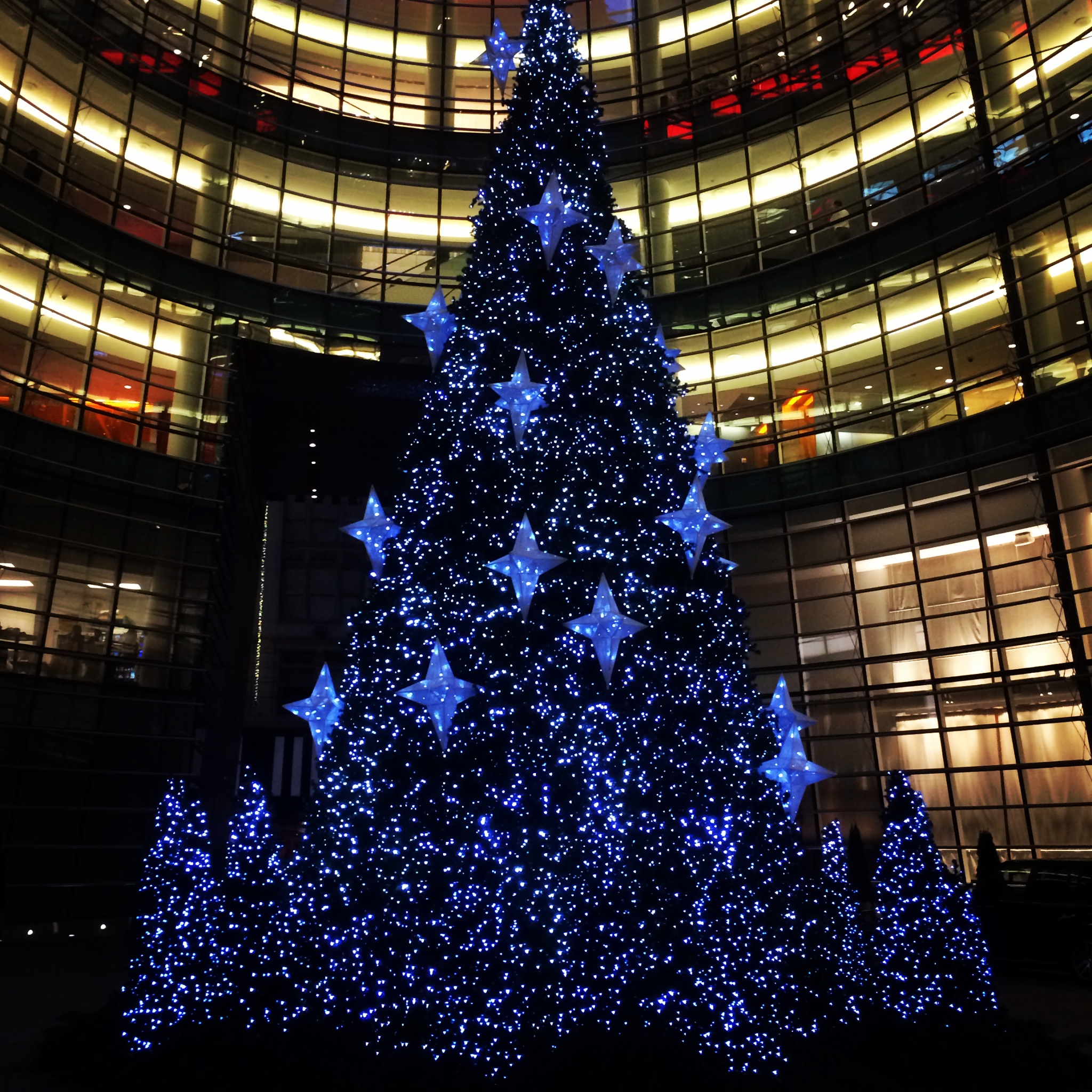 I haven’t posted to Matrix in over a month, by far my longest gap since I launched this in the summer of 2005. I love blogging, but technical problems have taken some of the fun out of it.

It goes like this. A little over a year ago I was looking to upgrade our web site millersamuel.com after a 10+ year run without a change. I also wanted to create a subscription service to make a lot more metrics available as well as consolidate other sites I had like the one for my podcast: The Housing Helix.

I was looking around for a web developer since the friends who built my old site had moved on to other full time jobs and didn’t have the time to commit to it. Taking in all the feedback from friends and colleagues I interviewed several candidates and went with a husband/wife consulting firm that had worked on sites for large companies including my friend’s firm. Their pricing was similar to the others I interviewed but I went with them because my friend highly recommended them.

Wow, I made an insanely big mistake.

Within a month after we began development, the practical cost to build the site appeared to quadruple (conservatively) what was agreed to. It was clear they were more interested in paying their developers first before worrying about creating what I had asked for.

The development process was like playing “telephone.” I wrote and mocked up my specs and gave it to the consultants. They told the designer and the designer created something disconnected from what I asked for. So I would view the new design and request all the changes so it reflected my branding, messaging etc. that had been covered in countless meetings and conversations. They would convey to the designer who would send me a link. They didn’t make most of the changes I had requested and usually went off in a different direction. After 15+ rounds of this for the home page alone, I would get a bill at 4x what it should have cost because the consultants couldn’t convey to the designer what I wanted yet I had to pay their vendors who charged me for it.

Question: If went into a Starbucks and ordered a drink but got the wrong one because the Barista wasn’t very good (theoretical only) at their job, would Starbucks charge me for 2 drinks because they had to remake it correctly? What if they did that 15 times??!!!

It became obvious that they didn’t have the technical skills to create the site so I fired them (in hindsight – waaaay too late) and asked my developer friend with the new full time job to cobble the site together so it could function – despite an awful internal structure, lots and lots of notes in Russian and useless code (as I found out later).

Suggestion to consultants once they get fired: Don’t send the client an email asking them to outline in writing all the problems that lead to the firing so they can fix the problem because they take the failure very seriously. As a client I had already been forced to request the same fixes over and over and over so I found it ridiculous that I had to explain yet one more thing. I didn’t.

We got super busy at Miller Samuel so I sat on a new web site design for a year, still stewing about how badly I was burned.

Somehow I happened to stumble into a great web developer and work is well underway on a new site. I consider myself lucky. These people are nice, but unlike my previous experience, I interact directly with the designer, programmer, tech person etc. through the Basecamp platform and can see progress evolving.

Now simply take my experience and do a “Find and Replace” on all instances of the word “consultant(s)”. Replace it with “appraiser”, “real estate agent”, “real estate broker”, “contractor” or “house painter” and it makes sense. Just because a friend or neighbor recommends someone for a service, don’t be blinded by it. Still do your homework and check into their abilities. I’ve learned that even personal referrals can be hit or miss (and expensive).

While I’m not updating my Matrix blog content until the new site is installed, I’ll soon be flooding all your feeds with housing insights in the new year (so rest up).