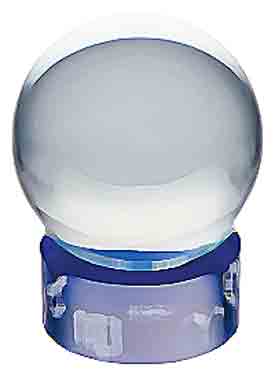 In the article Fed Study Says Home Prices May Fall as Population Ages [WSJ] [1], US housing prices could collapse by 2015 if the retiring baby-boomers reduce the labor pool and productivity.

The study The Baby Boom: Predictability in House Prices and Interest Rates [pdf] [2] indicated that credibility for this study is based on his model’s ability to predict the boom and bust of the Japanese real estate markets in ’74 and ’90.

The retirement of the baby boomers is expected to reduce the working-age population and, along with it, economic output per person, according to the study by Robert Martin, an economist in the Fed’s division of international finance. The report is not an official view from the Federal Reserve.

Martin says “in the near term, house prices will peak in level terms sometime between 2005 and 2010,” and the model shows they begin to collapse by 2015, the study said. “Following the peak, house prices decline over 30% in value over the next 50 years.”

The gloom and doom of the study will be moot if workers remain in the work force past age 65 and there are sufficient gains in productivity. You can see the population trend in this cool gif file created by Calculated Risk [3], one of my favorite econ blogs out there.