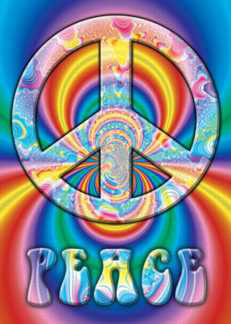 Greenspan mastered language as Fed Chairman during his tenure which became known as “Greenspan-speak” where we hung on certain words in a sentence.

Current Fed Chairman Bernanke had a little difficulty initially but was able to create Bernanke-speak, a flavor of Greenspan-speak.

Why the initial stumble? Afterall he is known for his academic record:

Carol Baum’s Bernanke’s Hippie Dictionary [Bloomberg] [1] article reports that Bernanke created it as a high school junior. Perhaps this can give us some insight how he relates to the housing market as well:

Here are the highlights: