On the last day of 2015 I was invited to guest host for the 6am hour on Bloomberg TV’s Surveillance with Mike McKee, Vonnie Quinn & Erik Schatzker. I was paired with Michael Holland, Chairman at Holland & Co. I’ve never met him before but really enjoyed his insights on the stock market.

The first segment was largely stock market talk which was out of my bailiwick but in the second segment I got to articulate my views on the New York City super luxury market. Today’s Max Frankel New York Times editorial [1] was brought up – “Make Them Pay For Views” – which I thought was a ridiculous premise – despite the legendary author. 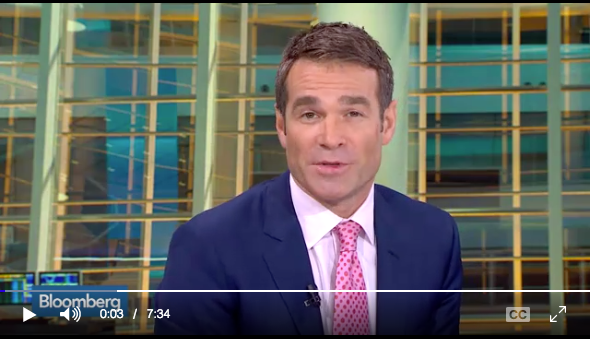 And a second segment talking about professional services used for acquiring assets. 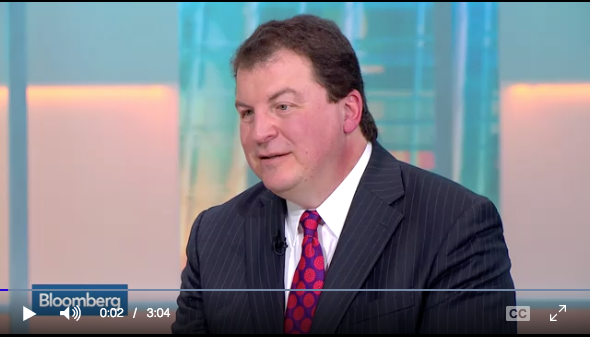 After the hour was up, I ran over to Bloomberg Radio’s Surveillance [4] with Mike McKee (at 33 minute mark) [Listen to clip [4]]

Gotta go. The Spartans are playing in the Cotton Bowl now.