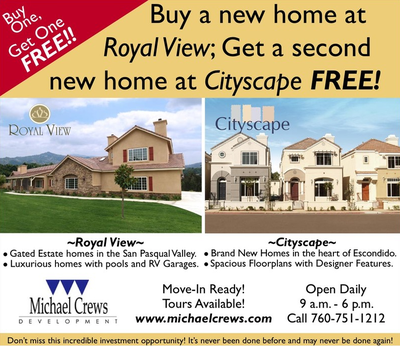 The old saying “you get what you pay for” often gets lost in the shuffle when a consumer thinks they are getting a good deal. There was particularly humorous (depending on your occupation I suppose) post on Seeking Alpha [1] about an ad that touted a “buy one, get one free” promotion on homes in Southern California. Someone who I know who used to be in the retail grocery business told me that this type of promotion is referred to as “BOGO [2]“

When I was in college, I remember hanging out with a friend of mine who was going to inherit and run his father’s farm (he did). We went to an International Harvester [3] tractor dealership (ok, so I don’t lead a glamorous life) and he was oogling over the big combines with auto transmission, and glass enclosed, air conditioned, quadraphonic sound system laden cab. 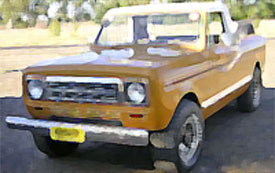 Of course this was in the late 1970s and with stagflation, the economy was very weak and sales were slow. The dealership was running a promotion where if you bought one of the big ones, they’d throw in a Scout for free (so you would be “outstanding in your field” – sorry).

Of course, there is no such thing as a free lunch [4] and with sales in California currently down about 50% from recent peaks, prices down as much as 30% and one of three sales a foreclosure, marketing (ahem…farming for clients) has got to be pretty creative.

says a taker of this opportunity is paying way (emphasis) over market value. The overall price needs to be enough for the builder to at least break even on development costs for both properties (which probably has nothing to do with property values at the moment).

Note from the appraisal and lending profession: Seller concessions are deducted from the sales price of any of these sales that are used as comparables.

In other words, the buyer is essentially:

In other words, consider attending a tractor pull [5]instead.

And while we are talking about farming (sort of) and conventional wisdom, the Interstate Highway System is responsible for obesity in America, NOT fast food [6].