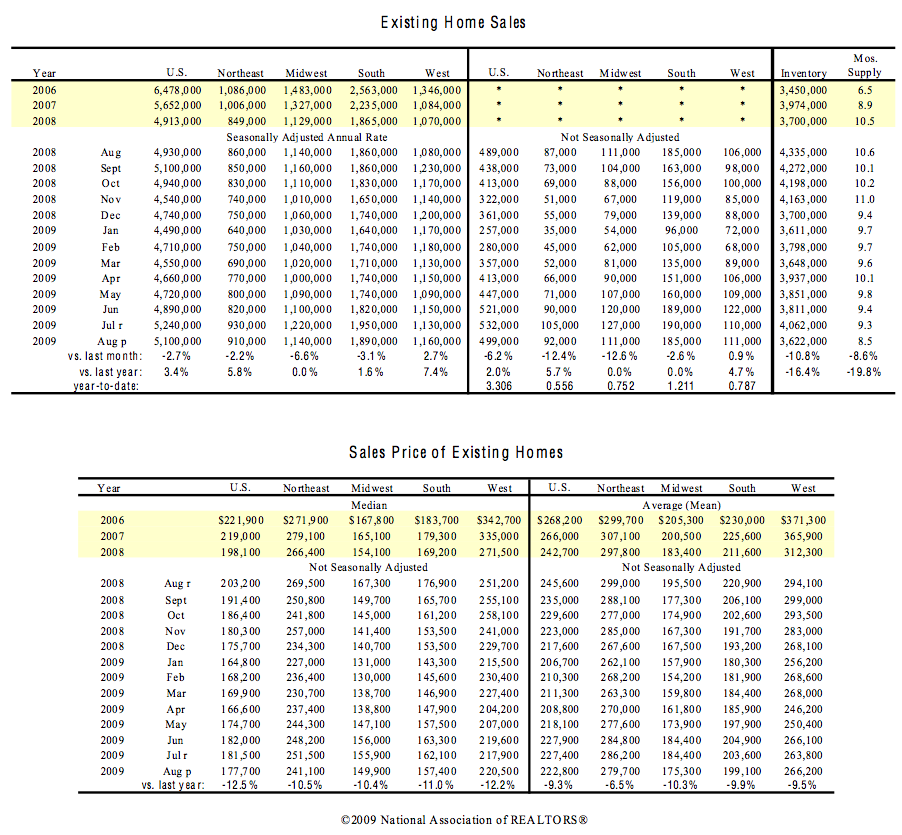 After four consecutive months of seasonally adjusted gains, the

show a decline that was something unexpected [2] happens.

As Lawrence Yun, NAR Chief Economist, who is quite adept at cherry picking the data to show it in the best light (that’s his job).

Some of the give-back in closed sales appears to result from rising numbers of contracts entering the system, with some fallouts and a backlog contributing to a longer closing process….

…actually says something the should resonate with most who follow this stuff:

…but the decline demonstrates we can’t take a housing rebound for granted.

UPDATE: Just a Blip? Why Housing Keeps Bouncing Around [3]