Mortgage delinquencies rise in the third quarter — special factors or a trend?

“According to data just released by the Mortgage Bankers Association (MBA), mortgage delinquency rates climbed by 10 basis points to 4.44 percent in the third quarter — the highest level in a year. Since peaking in the third quarter of 2001, delinquency rates had been trending downward. Does this increase suggest that the downward trend in mortgage delinquencies is over, or is it simply a blip on the way to even lower rates?” 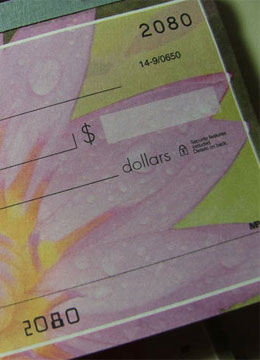 Fannie Mae looks at 3 factors that play an important role on these rates:

The job market is expected to expand, the age of the mortgage stock is unusually low but the type of mortgages have been more risky than in years past.

FNMA thinks that these factors suggest that delinquencies will edge up but it is highly dependent on what home prices do. The current rise in delinquincy are largely attributable to the after-affects of Hurricane Katrina and may keep delinquency rates slightly higher than they otherwise would have been for a while.