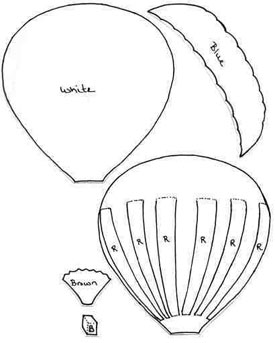 In the recent issue of Businessweek, which has been spot on in its coverage of the housing market, interviews the inventor of mortgage-backed securities [1], Lew Ranieri [2].

The first pool of home loans was sold in 1977 and the technique is probably unfairly the source of the blame of the credit crunch we have now.

To accommodate the demographic demand, banks had to keep raising equity, which wasn’t realistic. Securitization allowed them to fund the loans off the balance sheet.

Basically create a pool of mortgages to investors who took this concept a step further and cut them into a smaller pieces and sold them off, effectively offloading the risk onto someone else, who usually didn’t understand the risk they were taking.

Nexus between Fear and Greed [3]

In my short time working with Wall Streeters last year I was told several times about the “nexus between fear and greed.” In real estate speak, a fair comparison would be the pendulum that swings between a buyer’s market and a seller’s market.

If you diminish fear, you get more greed. People got braver issuing this stuff. All the participants felt they could act merely as agents and collect fees. Nobody was prepared to say “I have liability.”

Ranieri sumarizes the situation with the following points:

The problem likely isn’t securitization, its overlaying appropriate regulation to create a rational and fair playing field. Of course, this reduces the rapid profit potential (or loss) and I suspect there will be another product developed in the next several years while securitization reverts to a more mundone financial technique and Wall Street seeks to reinvent the next “great thing.”