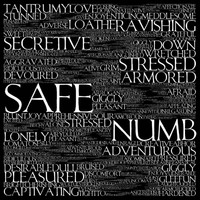 The Consumer Confidence Index, the Consumer Sentiment Index and Remodeling Market Index all showed weaknesses in recently released reports. This would seem to suggests a weakening economy is developing which influences the housing market.

Here are the results: