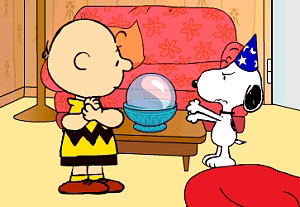 Krugman makes the argument that the drop in GDP and construction spending as well as the rise in foreclosure rates foretell a long decline in housing (I seem to recall a recurring pessimistic theme in his past columns on housing). From a political perspective, the Bush administration has tried to turn coverage from the Iraq War to the economy but that doesn’t appear to be a wise strategy.

In case you’re wondering, I don’t blame the Bush administration for the latest bad economic numbers. If anyone is to blame for the current situation, it’s Mr. Greenspan, who pooh-poohed warnings about an emerging bubble and did nothing to crack down on irresponsible lending.