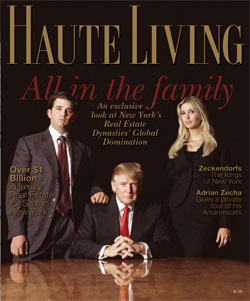 Publisher Seth Semilof began contacting me about a year ago, asking me to write a column. He wanted an analytical perspective of the the luxury real estate market. Although I am not part of the Jet Set, have any real estate dynasty or blue blood in my heritage, nor do I smoke fine cigars (allergic), play polo, have three homes in different states, nor do I grasp where the small fork is supposed to go in the place setting, I do enjoy dissecting values in the residential property market.

[Close call: a distant relative of mine did invent instant mashed potatoes, but no fortune found its way to me.]

Seth’s determination impressed me, so I opted to write a column on the luxury market. Its going to appear every other month in the New York edition and I call it Buy The Numbers.

Here’s my first attempt at the Buy The Numbers column, (using a big fork on the mashed potatoes) called: Luxury Defined by a Bundle of Amenities [2]. 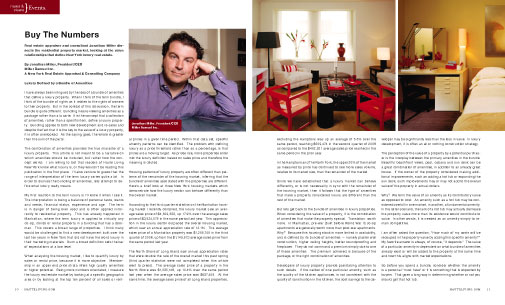