A study was recently completed that shows the wide range in closing costs by state [Bankrate.com]. [1]

Wyoming had the lowest mortgage-related fees and New York had the highest in Bankrate.com’s 2005 survey. That’s without taking taxes into account.

Bankrate surveyed nine to 15 lenders in each state, plus Washington, D.C., and asked them to estimate the closing costs on a $180,000 loan to a buyer with an excellent credit history who had made a down payment of at least 20 percent on a single-family home in the state’s largest city. The survey showed that:

*The biggest differences among states came from the wildly varying costs for title insurance;
*fees for settlement services and title searches accounted for much of the rest of the disparities;
*origination costs — the fees that lenders control — didn’t vary much from state to state (but they did differ from lender to lender). 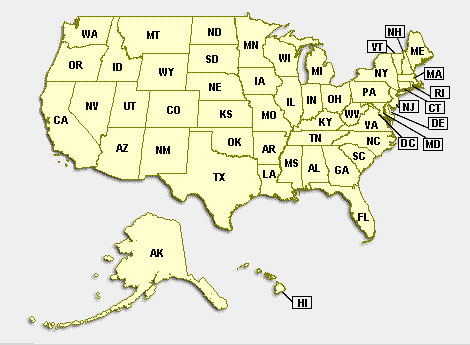