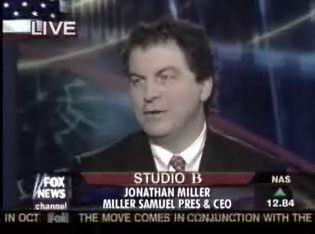 Here is a clip of my live appearance [1] on the Friday afternoon edition of Studio B with Shepard Smith on Fox News. [note: a better edited version will be posted Monday]

Here are some random facts or insights that I collected prior to the show: