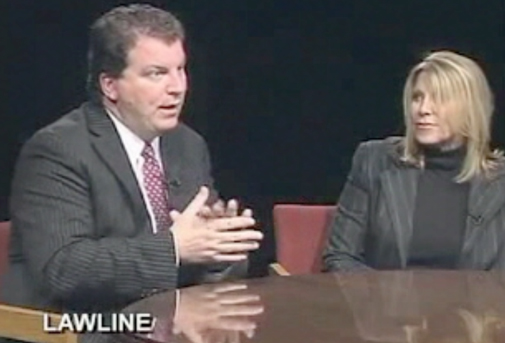 Last fall both Dottie Herman [2], CEO of Prudential Douglas Elliman and I were guests on Lawline TV [1] hosted by Alan Schnurman.

The segment didn’t air until after the new year and frankly, I forgot I could see it in its final form – until a friend of mine mentioned he watched it on TV the other day. The show doesn’t run on my cable service at home.

Alan gets both Dottie and I to describe what we were seeing in the market last fall. This was my third stint on his show at his Brooklyn studio and I’ve always enjoyed Alan’s company.