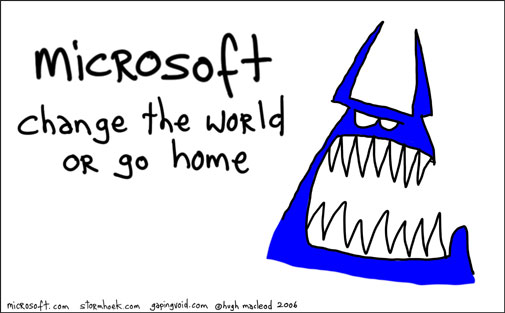 with one glaring exception: While trapped in the plane in Atlantic City, I got to spend about an hour speaking with Noah Rosenblatt, of Urbandigs.com, [4] one of the smartest bloggers out there. It was 1am, and I am sure people around us thought we were insane, having excited discussions about the housing market, the economy, the fed to name a few. He’s an ex-Wall Street trader, current successful real estate broker who shared his insights with me [5] about the turmoil in the financial markets.

We both saw the irony of the financial markets right now. Their volatility is driving a flight to quality so bond prices are rising, making yields fall…yet mortgage rates aren’t falling because of the credit crunch and diminishing liquidity.

I have felt strongly for the past year that the Fed would be forced to lower rates by the end of the year, but now its a real dilemna for them. Housing/mortgages have the potential to drag the economy down, spurring the fed to drop rates, yet, with rising oil prices, among other things, there are inflation concerns, causing the Fed to try to cool down the economy. The Fed’s position is probably going to have to remain neutral for a while, so perhaps the language in the upcoming FOMC meeting will be tweaked to show more neutrality.

Marketing is all about social objects [1]. 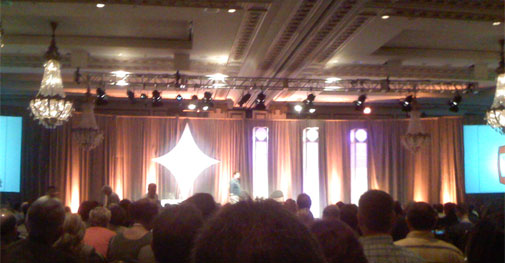 Hugh MacLeod of Gaping Void [6] gave the keynote speech and he was incredibly refreshing. Of course his use of language was much broader than the audience was prepared for if you know what I mean, but he was so interesting, and I feel more…literate, and stuff… His blogging success story with Stormhoek wine [7] was truly amazing.

Bloggers connect [8], the concurrent conference was a big success and I learned a lot.