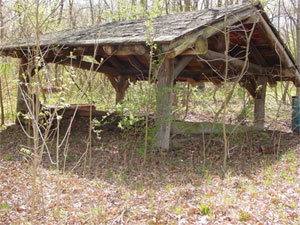 Nick Godt’s Shelter Glut Could Prove to Be Bubble’s Demise [TheStreet.com] [1], speculates that the rise in housing starts in January over December, was due to warm weather and also helped stimulate consumer spending. This has been taken as a sign that housing is cooling slowly.

In fact, all it means is that the inventories of new homes is going to get larger. How about demand?

Demand is primarily about mortgage rates.

Today Bernanke did warn that “slower growth in home equity, in turn, might lead households to boost their saving and trim their spending relative to current income by more than is now anticipated.” This, Bernanke went on, was one of the main risks to the Fed’s upbeat assessment that the economy will grow at a 3.5% rate in 2006 and at 3% to 3.5% in 2007.

But Wall Street was unmoved, having already factored in that this scenario will probably mean one or two more hikes this year, which would take the Fed’s key rate to 5%.