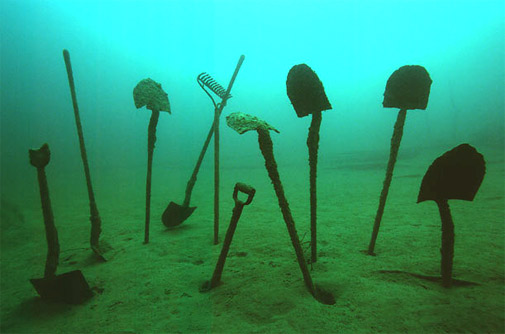 Judging by the booing the president got at opening day for the Nationals yesterday while throwing out the first pitch [1], the administration is starting to think it needs to do something about the stability of the financial markets, specifically credit/mortgages. We are starting to see some stirring (about a year too late , I suspect).

HUD has plans to specifically help borrowers whose home values are less than their outstanding mortgages [2].

The Department of Housing and Urban Development plan would enable homeowners who are “underwater” on their mortgages to qualify for a partial backstop through HUD’s Federal Housing Administration, these people said. HUD Secretary Alphonso Jackson “is examining the potential for FHA to be a solution for these borrowers,” Treasury Secretary Henry Paulson said Wednesday.

The FHA is central to multiple plans to revitalize the housing market and prevent foreclosures.

Meanwhile, Democrats are trying to pass legislation that would allow the FHA to insure up to an additional $400 billion in mortgages by requiring lenders to take partial losses on loans and refinance borrowers into more affordable products. HUD’s proposal is likely to be much smaller in scale and is expected to offer partial insurance for certain borrowers, leaving lenders on the hook for some losses.

Housing and Urban Development Secretary Alphonso Jackson is expected to announce his resignation Monday, according to people familiar with the matter, a decision that will deal a blow to the Bush administration’s efforts to tackle the housing and mortgage mess.

The exact reasons for Mr. Jackson’s decision couldn’t be learned. The secretary has been beset recently by allegations of cronyism and favoritism.