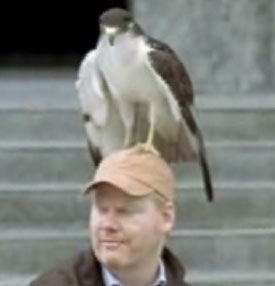 As some of you might have noticed, I have been largely absent from posting much of anything this week (as much as I tried). Apparently, there isn’t enough time in the day, let alone time to stand in line from midnight to 10am to get the new Wii game console (for my kids, of course [wink]).

…And lets bring out the Holiday Hawk [1] while we are at it!

UPDATE: An added bonus: Carol of the Fippers from Flipper Nation [2].

Its been a really interesting year for real estate and 2007 already promises to be more complex.

Thanks for reading and I hope to see you bright and early on Tuesday, January 2, 2007.