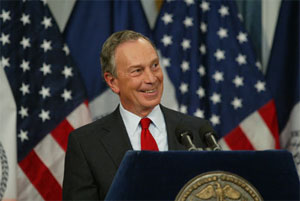 The project projects continued economic growth but with less emphasis on the housing sector.

The language is not clear but it looks like the city is projecting a 10% decline in housing prices and a 14% decline in the number of sales over the next few years. Housing has been one of the primary reasons the city currently has a surplus.

I find this logic interesting since some analysts disagree with the Fed’s stance that the economy is strong, using the 1.1% increase in GDP as evidence that the economy is weakening. If so, some predict the Fed may loosen rates in early 2007, which would influence mortgage rates to go lower. Of course, this could be completely incorrect and the economy is actually doing better than the statistics show.