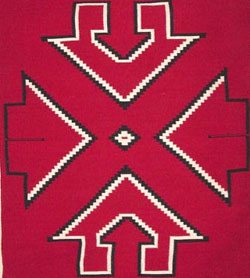 Bears
In Shawn Tully’s myth buster piece Getting real about the real estate bubble [CNN/Money] [1], he sounds fed up with the housing bulls and after 5 years of biting his lip, he gets to vent with a lot of hyperbole and exageration, but its food for thought.

This seems to be real estate spin in reverse. All of the arguments, while generally accurate, seem to take the most extreme arguments and make it the position of all housing bulls. Well, I should say, housing bulls are non-existent these days. None can be found, even David Lereah, the chief economist at NAR has changed his stance. A housing bull today can be defined as someone who doesn’t think there will be a market correction. 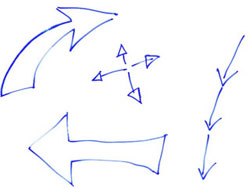 Bears/Bulls – Middle of Road
Richard Beales of Dow Jones Market Watch makes the case in the other direction (well, not all the way) in his article: On Wall Street: Housing data not as gloomy as bears think [2].

These arguments are basically the points Mr. Tully refutes in the previous list. 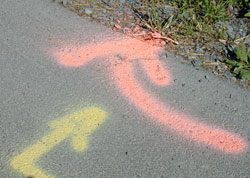 Which way?
Which way to lean right now is anybody’s guess right now. On a purely anecdotal level, I have found that the late summer months, with a slow news environment and vacations, that negative interpretation of real estate seems to win out. To the contrary, the spring market tends to be portrayed in overly optomistic tones because things are happening.

Whatever the direction, there are already predictions that the Fed will start lowering rates in 2007 in response to a potential recession [Seeking Alpha] [3], scarcely 6 months after stopping its measured approach, because it overshot the economy, and along with it, housing.

We should learn a lot this week, which promises to deluge us with economic data [MW] [4] before the Labor day weekend.