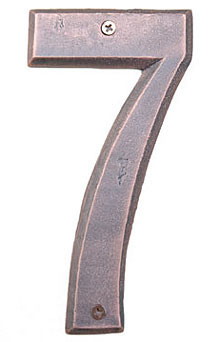 Mortgage rates are expected to be relatively stable over the remainder of the year [SacBee] [1] despite the 17th rate increase by the Fed.

Freddie Mac is the nickname for The Federal Home Loan Mortgage Corp., established by Congress in 1970, buys residential mortgages from private lenders to replenish the supply of home loan money available nationally.

Freddie Mac said it expects 30-year mortgage rates to average 6.8 percent for the remainder of 2006 [CNN] [2] as the rate of GDP expansion and inflation weakens in 2007.

Freddie Mac predicts that rates will not reach 7% until mid-2007. On one side this is good news but since 70% of recent home purchases were financed with ARM’s, many are feeling the pain right now.

Since mortgage rates were the catalyst for the housing boom, mortgage rates are determining our near term economic health. There is some rising consensus that the Fed is already overshooting economic needs and things are actually worse than they appear [Bloomberg] [3]. Its anticipated that at least one more increase is in store for us in August before they take a break.

When the pace of mortgage rates cool, thats a sign that the economy is weakening. Its not being done as a favor to home buyers.