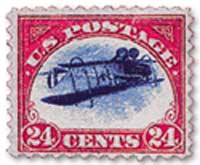 The New Home Sale stats were released yesterday and provided a “pick and choose” resource for how the housing market actually performed. Every month, the report provides a plethora of reasons why you shouldn’t rely on data that is adjusted, re-adjusted and shows a wide range of results.

Here’s what I mean, as shown in this text taken from the very top of the released New Residential Sales report [pdf] [1]

In other words, the question is whether May 2006 New Home Sales were:

UPDATE: As a reader just pointed out, the confidence level for the monthly change in the Northeast of -7.9% had a confidence interval [5] of 30.9%. The West was nearly as bad.