Peak Millennial, So Instead Lets Talk About A $2 Million Housing Market Record

For the past couple of months I’ve been speaking to NYC real estate agents about millennials and their impact to the housing market. My last event was a few days ago where I reached critical mass on the topic and I don’t want to talk about it anymore. After I left to return to the office, I got a call from a journalist about another topic and we got to speaking about the millennial discussion frenzy. She too was getting tired about the topic and mentioned all the pr pitches for new development projects she received. The angle seemed to be how well suited millennials were for that particular project. While we were speaking, she received yet another millennial email pitch.

There you have it. Peak Millennial.

And yet millennials are not that special…except for my four sons. I should make an April Fool’s day reference today. But happily it is also the birthday of my third oldest son. He’s a millennial (sorry). 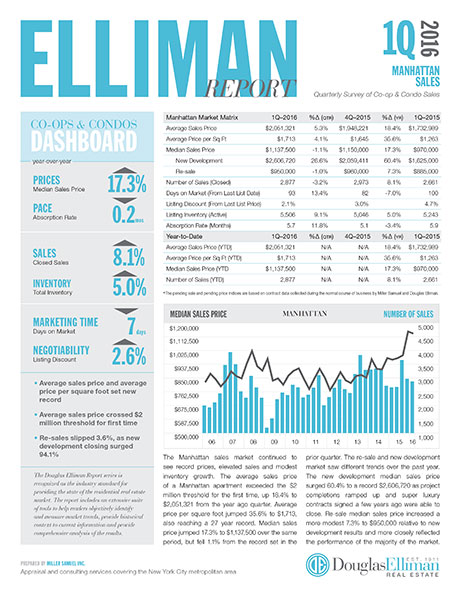 Today Douglas Elliman published our Manhattan research for 1Q-2016. There was a lot of interest in the story for a number of reasons: 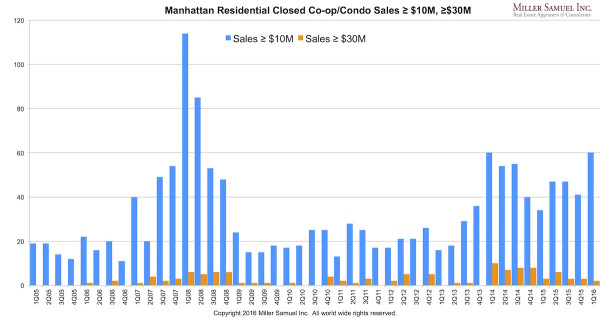 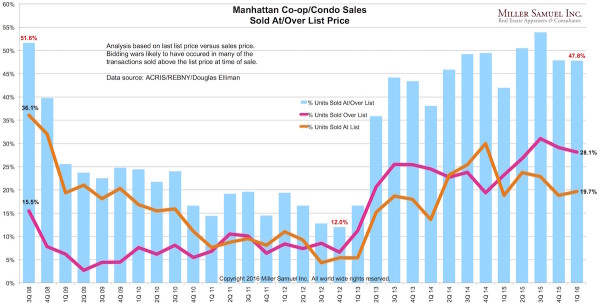 Something Scarier Than A Haunted House

You’ve Got Another Chance to Buy the $1.25 Million New Jersey Mansion That’s Being Watched by a Maniac Thirsty for Young Blood [NY Mag]

SEO friendly headline aside, I think this situation, if true, is far more scary than a visit from a ghost out of Davey Jones’s locker. The idea that there is a stalker who threatens you and any prior owner of a home is awful. A little over a decade ago, my wife and I were in a bidding war for a home and we lost. We found out later that the reason the sellers were leaving was due to the nightmare neighbor next door. Phew. 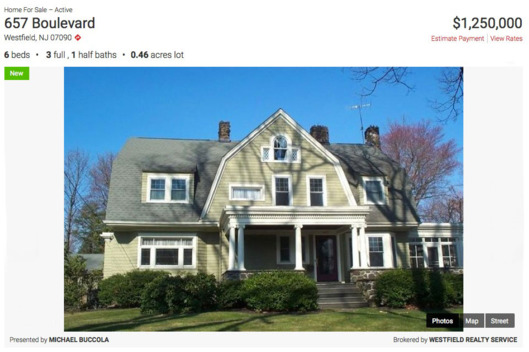 Stop Dissing Apple Maps, It Was Google Maps This Time

Maybe. I am always amazed how people are completely dependent on technology to the point that common sense isn’t considered. Imagine coming home one day and someone accidentally demolished it.

There was a fun piece in Realtor.com:

How Much Have Housing Prices Gone Up in 30 Years? Hint: Less Than a Big Mac

There have been studies that show how long a fast food hamburger can last so this index is a fair comparison. 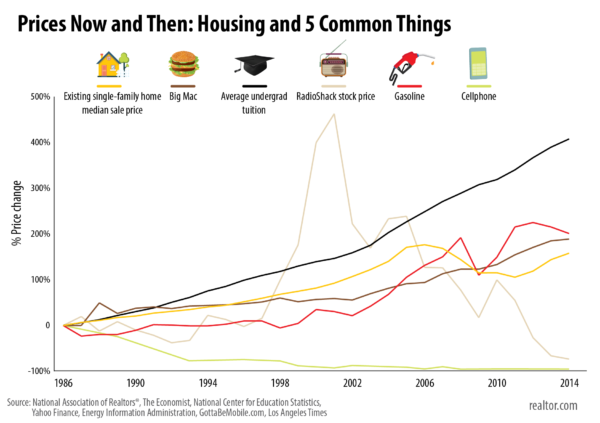 There is not a U.S. Appraiser Shortage

Here are the numbers as presented by Dave Bunton of the Appraisal Foundation. Read it.

UPDATE A well informed long time friend and appraiser colleague gave me the head’s up that the use of the word “credentials” by the author in the following chart is a bit misleading. The article interchanges the word “credentials” with “appraisers” yet 27% of appraisers have more than 1 credential (i.e. licensed or certified in more than one state). For example, I am licensed in 2 states so I would count as 2 appraisers within the chart. The actual number of individuals who appraise is about 79,000 or 19% less than the number of credentials. And there are many people with credentials that don’t actively appraise. Still, the premise is the same, there are plenty of appraisers, just not enough that are willing to work for half the market rate in an AMC dominated bank appraisal market. 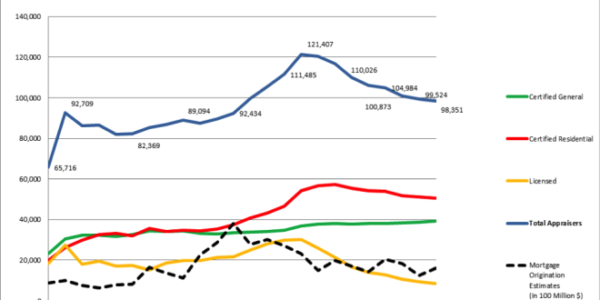 My apologies to all my non-NYC readers but you have to admit, this market is fascinating to watch.

Here are a few more of the charts I’ve created on the market: 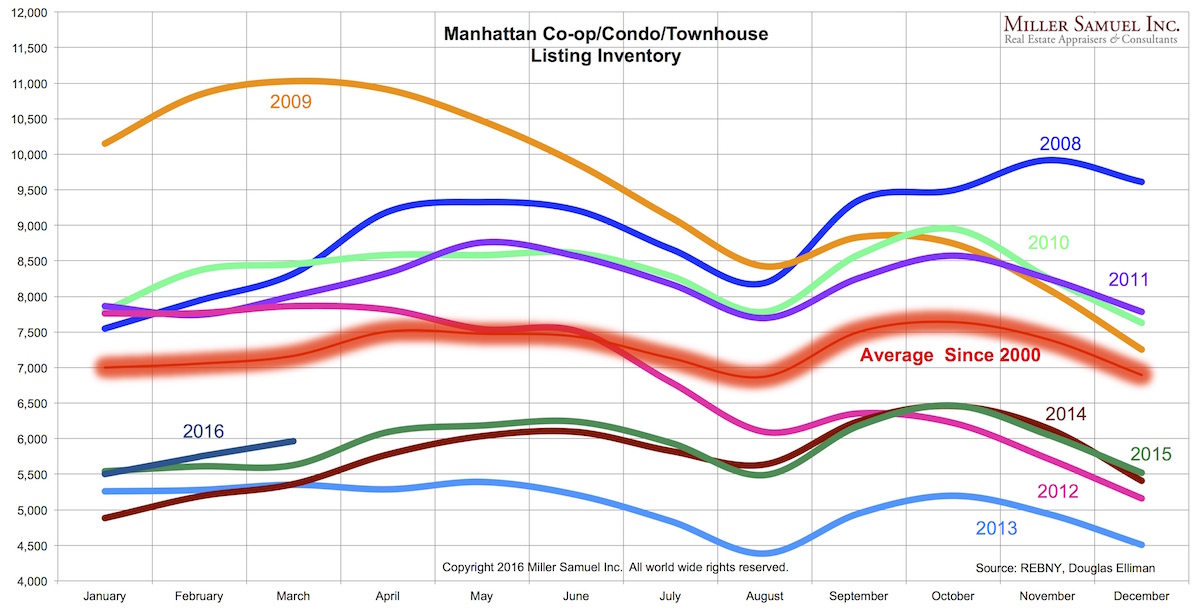 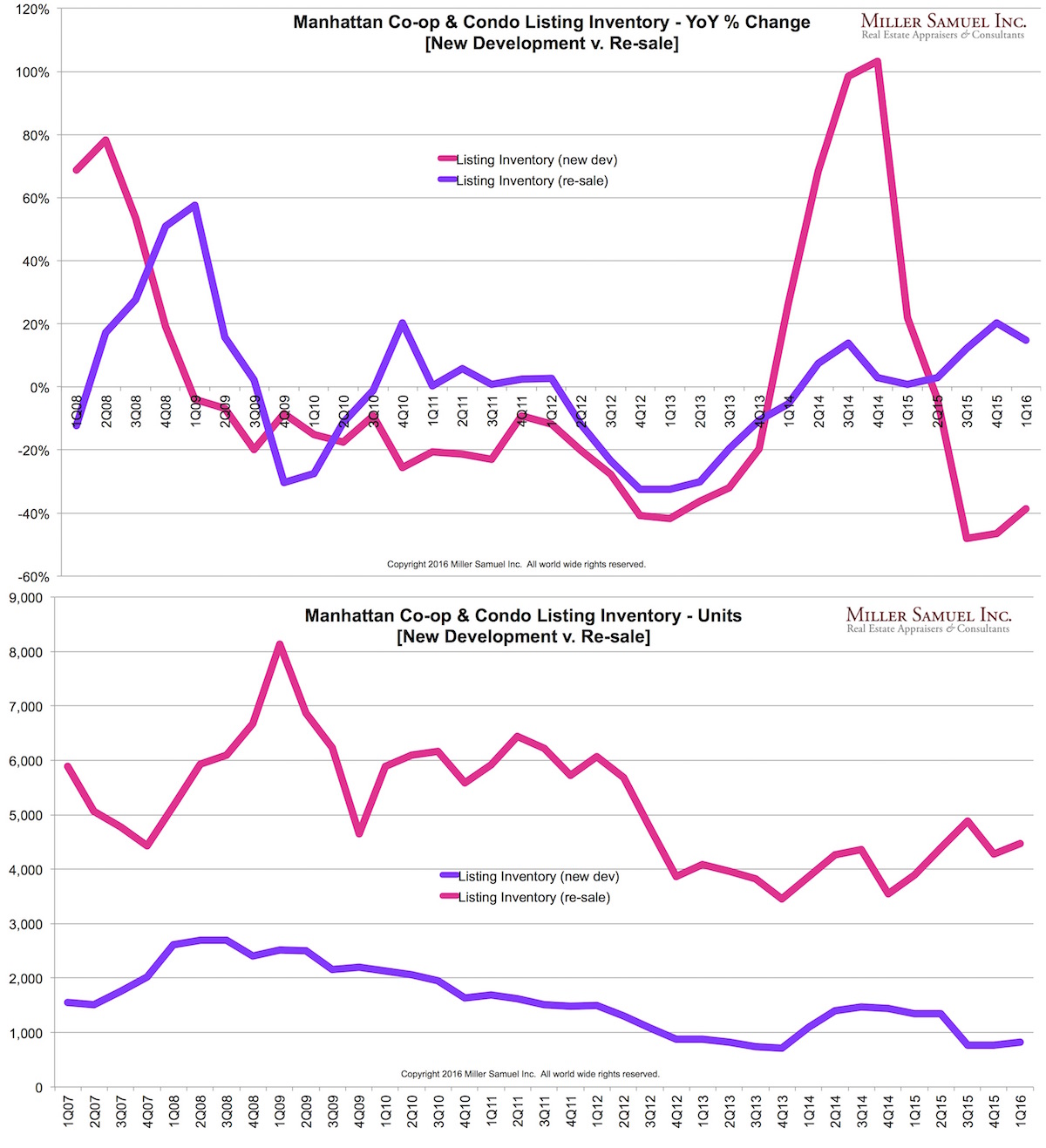 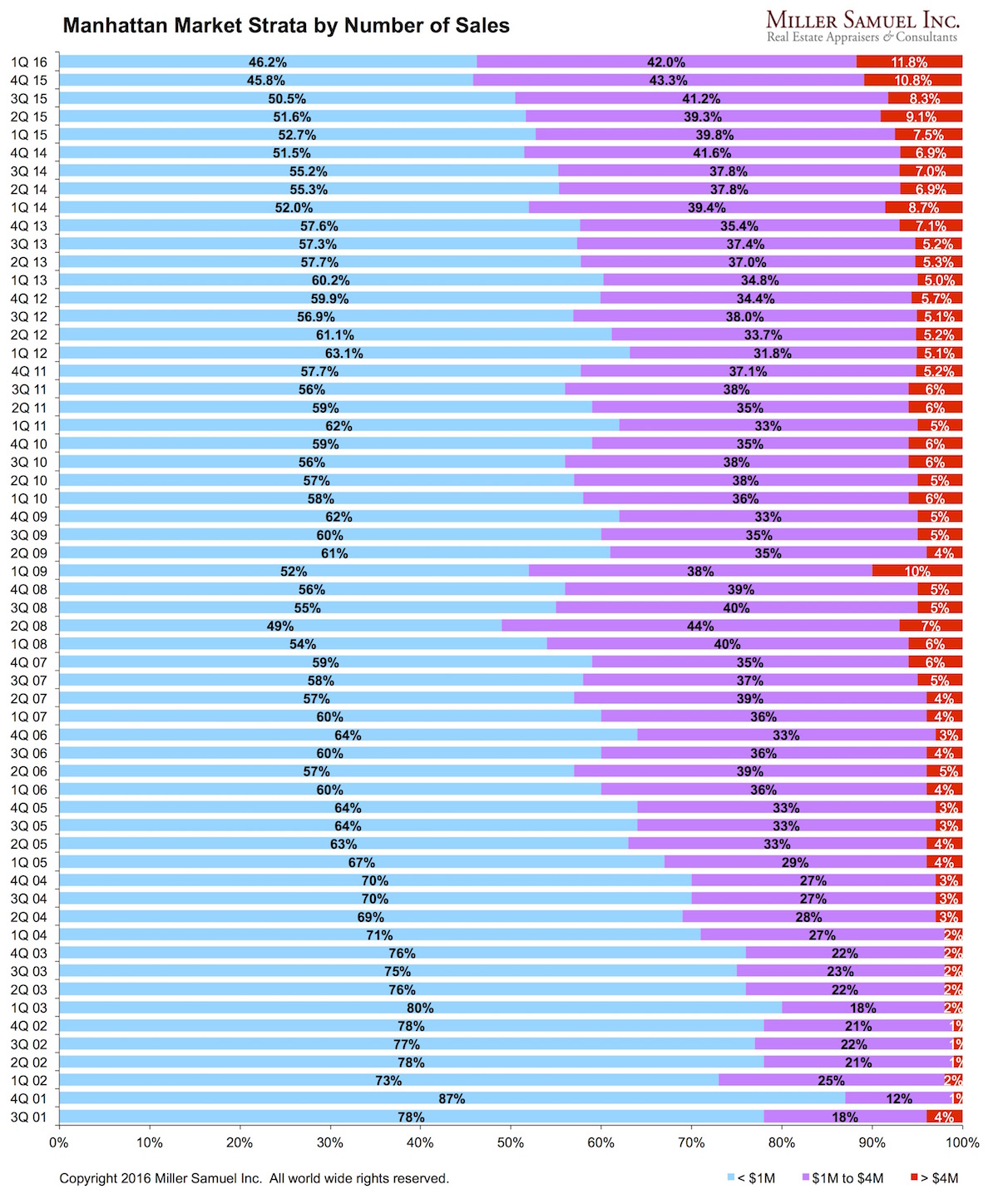 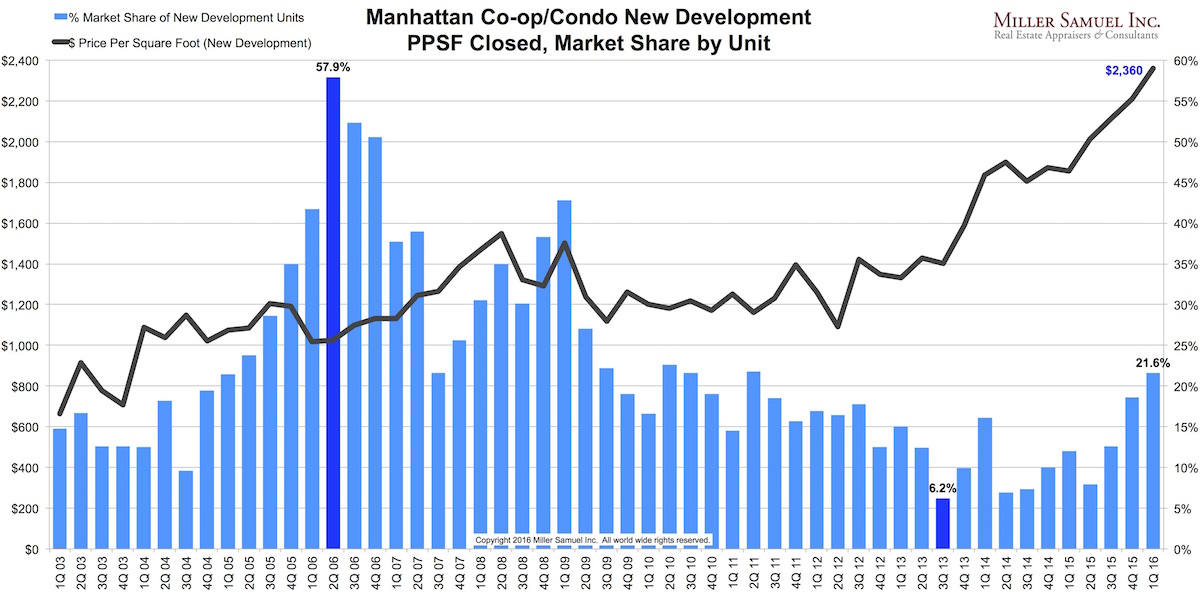 If you need something rock solid in your life (particularly on Friday afternoons), sign up for my Housing Note here. And be sure to share with a friend or colleague (or millennial). They’ll immediately want a Big Mac, you’ll feel satiated and I won’t be an April Fool.