The Housing Bunny Shows Us He’s Ready To Rumble

The moral of the story, don’t judge a bunny by its cute, cuddly exterior. Inside there may be a stronger person that is ready to fight.

This was the final week of our four week quarterly report gauntlet. Phew. More markets are being added next quarter to our expanding Elliman Report series I’ve been authoring since 1994. 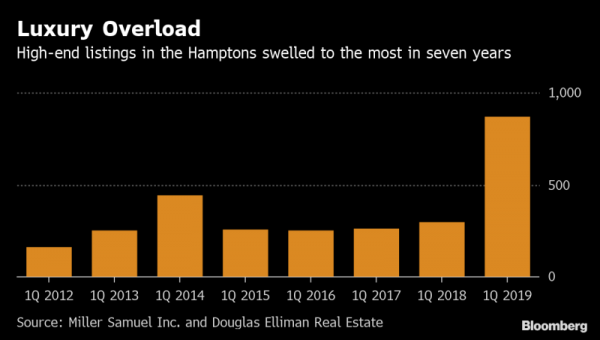 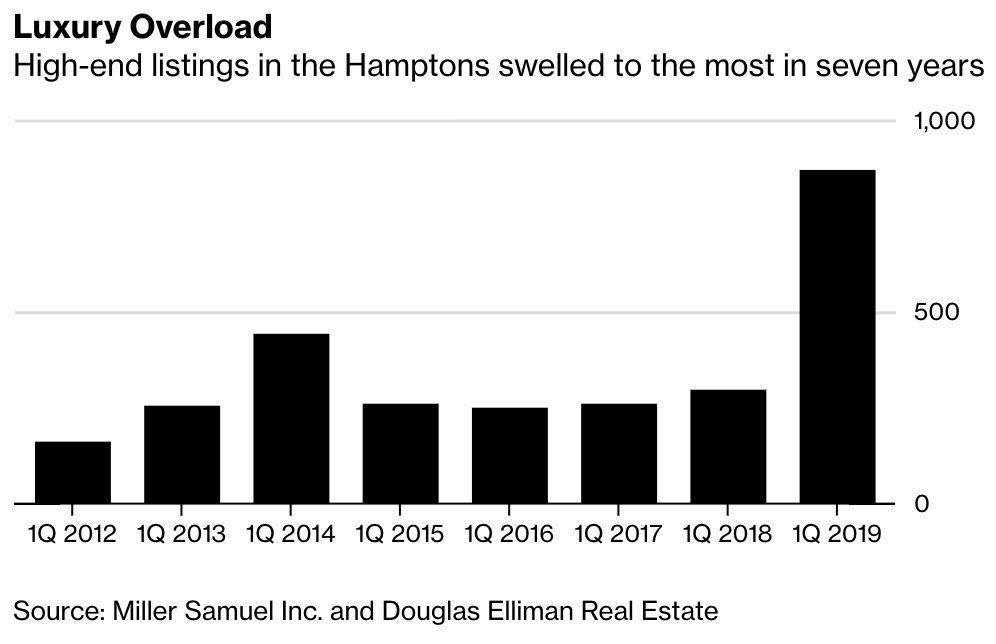 Here are some key observations of these markets:

“The sub-million dollar market had its second highest sales share in five years.” 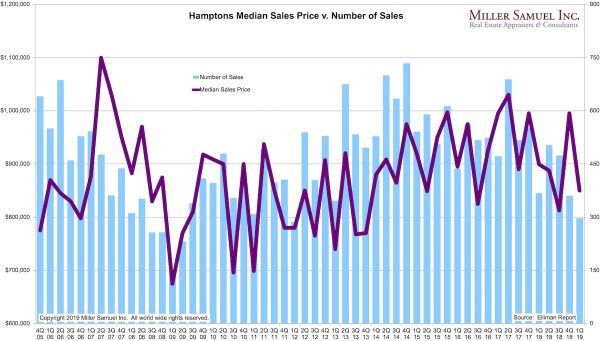 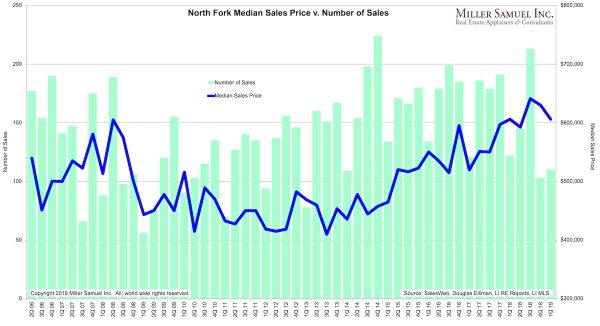 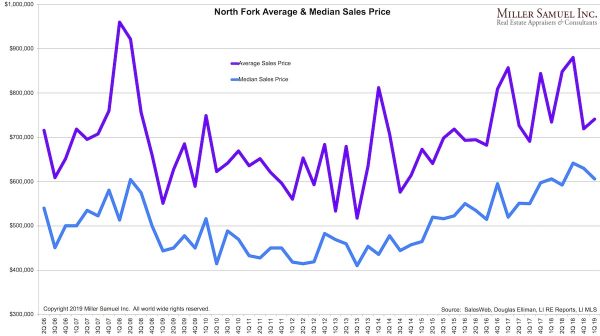 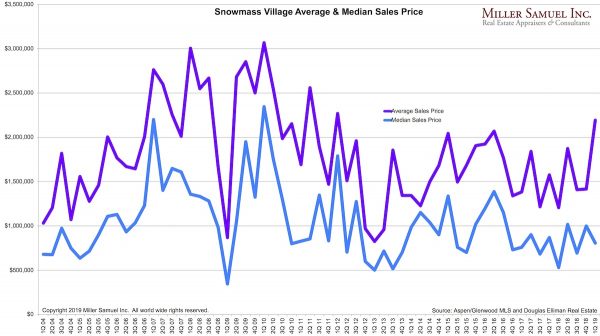 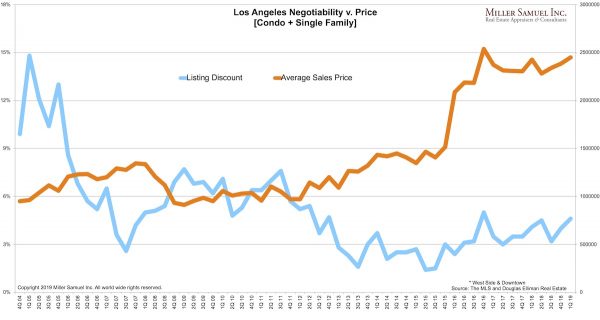 Diana Olick at CNBC reached out to me this week to talk about the Q1-2019 Elliman Report on the Greenwich, CT housing market and the impact of the federal tax law on high-end suburban markets in NYC metro. We spoke on Greenwich Avenue in Greenwich at 8:30 am and had to keep doing segments over because of the random roars of delivery and garbage trucks. The irony was not lost on me – a busy downtown with not a lot of empty parking spaces so early in the morning – combined with a slow housing market. Anecdotal but this is what we are seeing at the macro level – a robust regional economy with soft housing conditions.

We were set up in front of a Vineyard Vines store while I was wearing a bright Ted Baker tie (Hey, I can be a social media style influencer too). The irony in this product placement “ties” this story altogether (in my own mind). I received more feedback about my tie than I did on my content. Oh well. And for the record, Diana made very clear to me that she commented on my tie first. 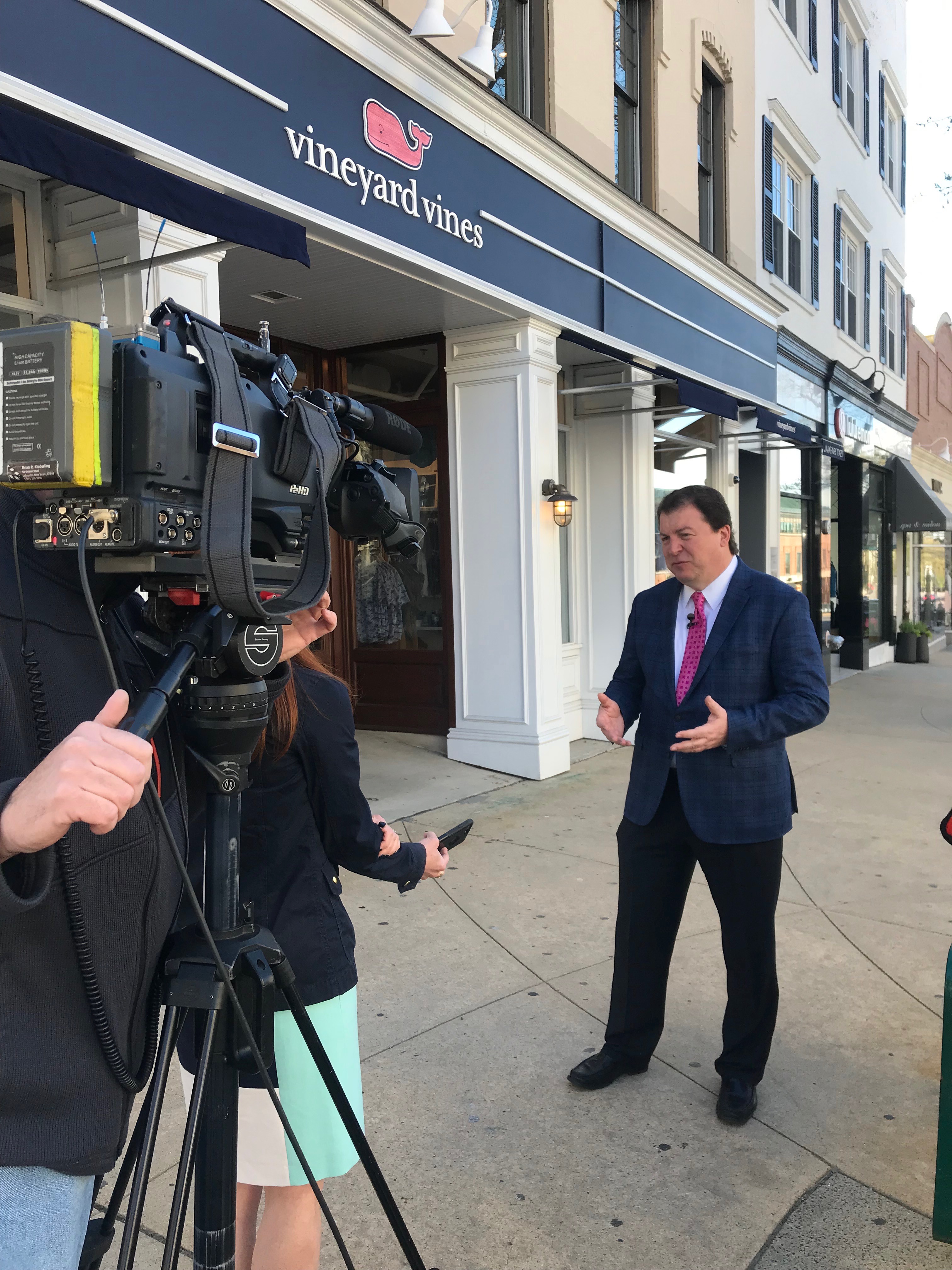 Here’s the segment that also includes my friend Jennifer Leahy of Douglas Elliman, their number one agent in Connecticut who just sold the massively oversized home of 50 Cent.

New tax laws take a toll on home sales in Connecticut from CNBC.

The brokerage community is complaining that the new Streeteasy site for the Hamptons and North Fork – Outeast – is preventing them from serving the consumers.

Let me start from the beginning.

It has been almost six years since Zillow acquired Streeteasy, the defacto MLS system for Manhattan. Streeteasy, as conceived, was an elixir that the brokerage community (and me) became addicted to. There had been no listing search engine that understood vertical housing markets since most platforms are “flat file” like in functionality. Zillow today and others remain like that. Condo unit 3A is viewed on its own merits and not with condo unit 47A in the same building at the same time. I had incorrectly assumed that Zillow would use Streeteasy to power the vertical housing markets they cover, but instead, they opted to use the acquisition to buy into the NYC market and have spent the time removing the bells and whistles that made Streeteasy so cool since there has been no real competition. Sure REBNY tried with their RLS system, but they don’t have the money to compete in the same league as Zillow and Zillow has won the consumer with hundreds of millions in marketing. Now that they won the consumer, they rolled out their Premier Agent program at $333 per month per listing because they enjoy the monopoly that MLS systems around the country have long been accused of. Except that this is not a consortium of companies, it is simply a single tech platform.

I understand the New York Department of State is wrestling with this situation right now and the MLS world is watching for their final decision. I wouldn’t hold your breath.

Now we are seeing the same thing playing out in the eastern end of Long Island over the past two weeks – the brokerage community in the Hamptons seems to be besieged by tech issues now that they are forced to use the Streeteasy site Outeast now that they turned off editing of the Realnet site they acquired. The site is being forced on the community and it is not ready for daily use. Monopolies arent motivated in the same way as when competition exists.

Here are some of the incoming broker responses who are using a system that is not ready for prime time:

customers can not figure out what the rental prices are I always have to ask them first what period they are interested in and I think since averages are so high it keeps full season rentals from calling.

It’s been 2 weeks it is a crisis mode now for our business!

It took me two weeks to enter a rental condo , all my rentals Are average year round prices-shows up and most are only summer – you cannot average a Hamptons summer by the year .

There is more. I’ll expand on this topic this weekend over on my Matrix Blog.

In Canada, Losing A Purchase Deposit Can Be Gangsta

A one-time potential purchaser of a luxury home in Vancouver was not entitled to their $220,000 deposit back:

But property investor Shao Feng Yun wanted nothing to do with the mansion after finding out that notorious triad boss Raymond Huang Hong Chao was shot dead outside the front gate in 2007, in an unsolved gangland hit.

I’d be curious whether the property subsequently sold and there was any stigma attached to the sale. 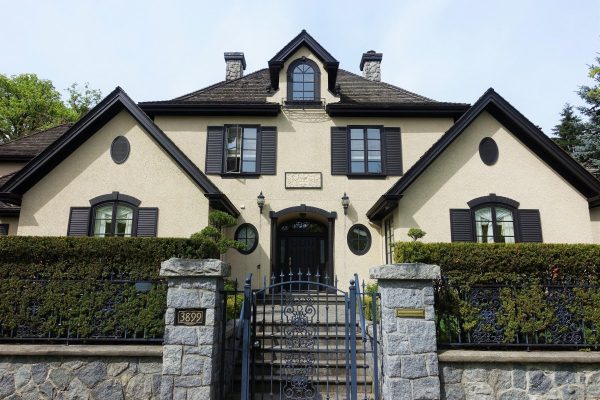 YIMBY has a photo spread of 111 West 57th Street that is worth visiting. The technical challenges of this kind of construction have to be unreal but the views must be spectacular as visits to other supertalls have shown me.

My goal in life is to visit a top floor unit during a Hurricane without taking Dramamine. Here are a few of the photos taken by Michael Young for YIMBY. The third one was the most vertigo-inducing. Clicking on each takes you to the source article. 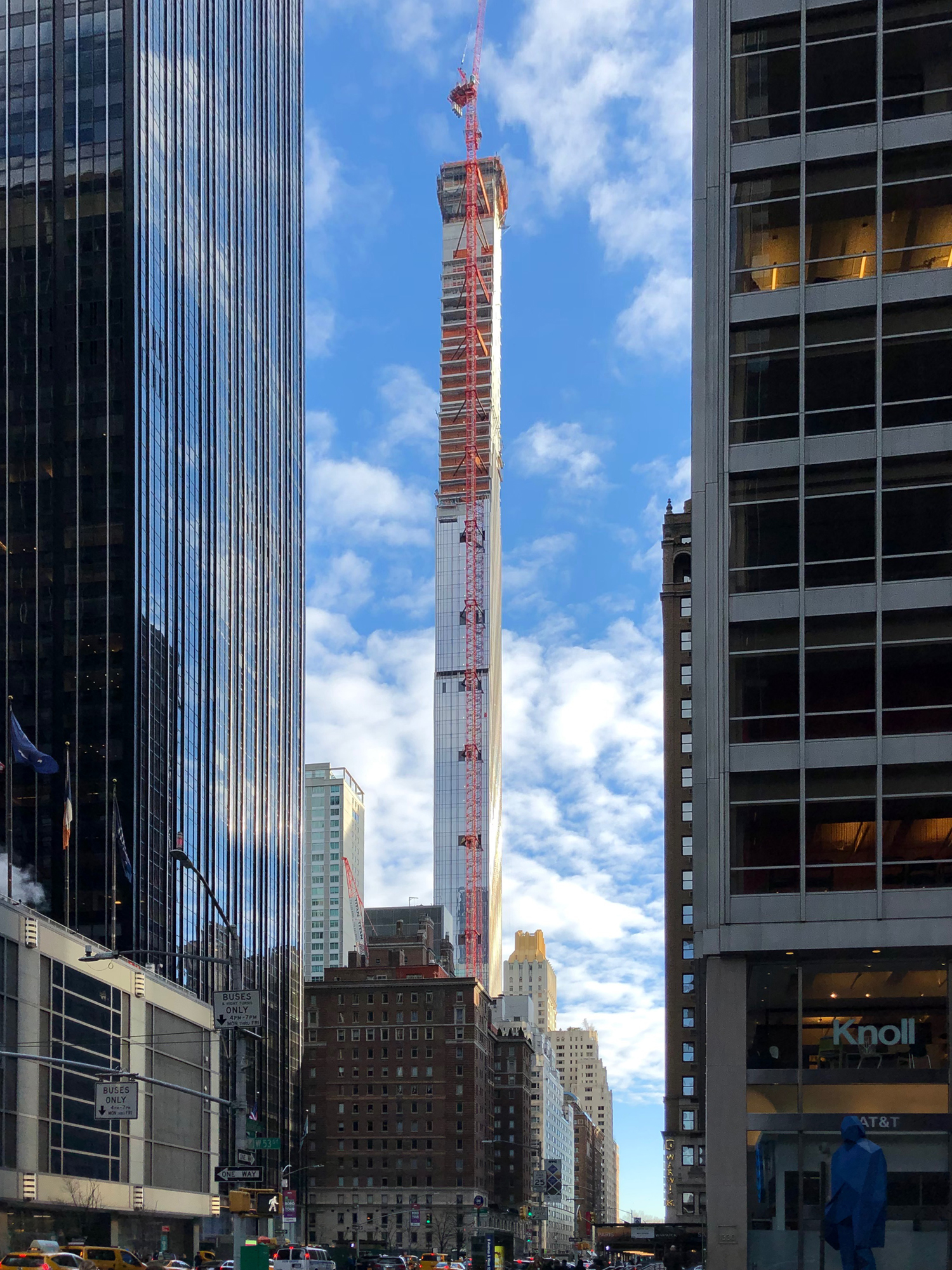 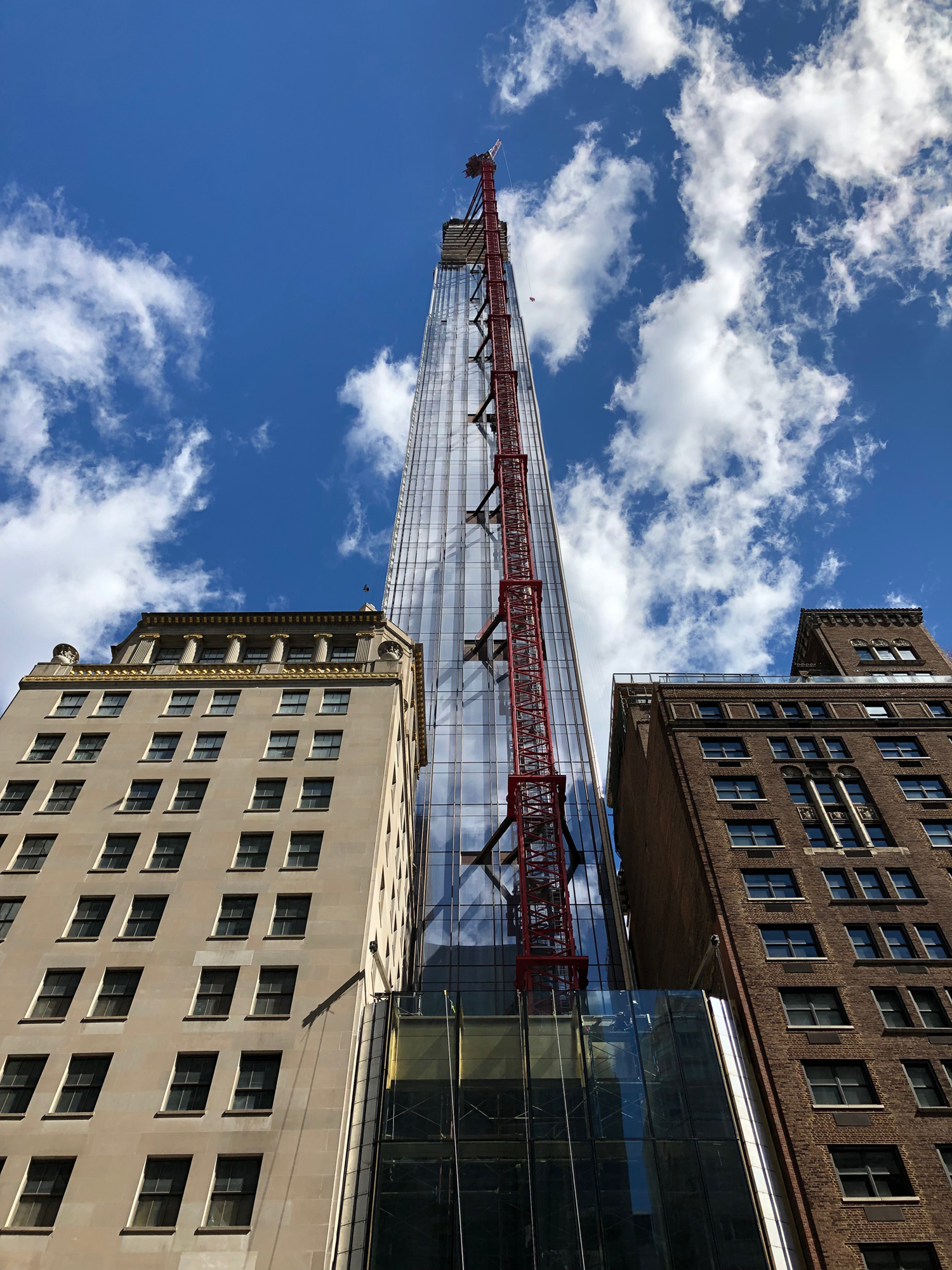 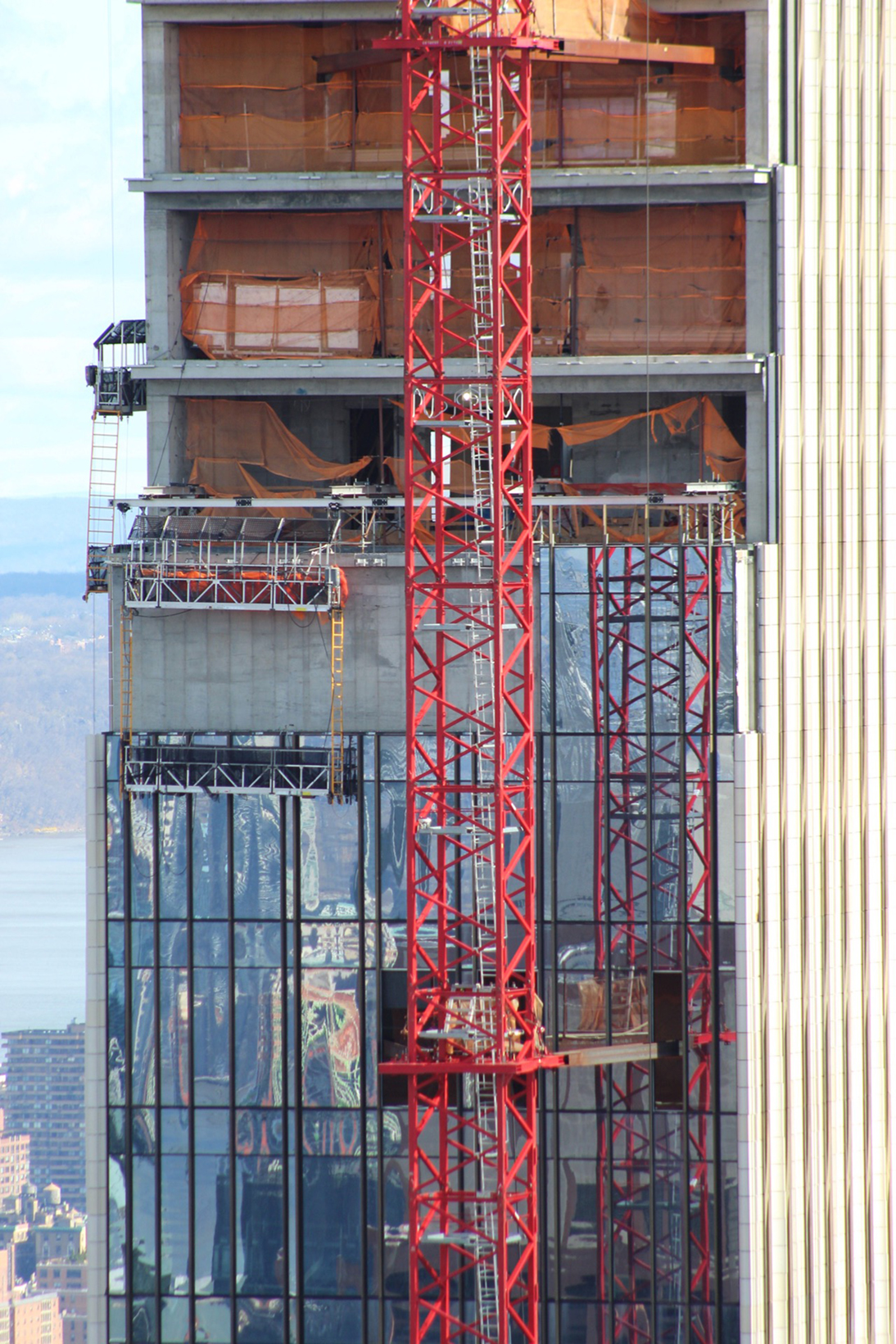 HowMuch.net: Salary Needed to Buy A House In The Largest U.S. Metros 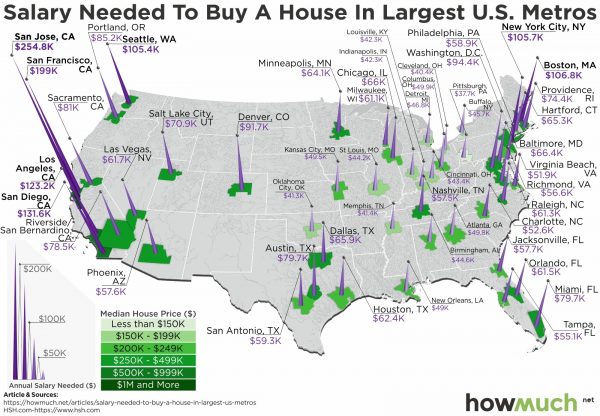 Tip: Remove All Your Toilets to Save Money on Property Taxes

Here is an amazing example of tax avoidance in Chicago if the charges are true.

One of the mayoral candidates in Chicago is accused of removing all the toilets in one of his extra homes to save $330,000 in property taxes.

The appraisal noted that “there were no functioning bathrooms in the house since all the toilets were removed,” adding that there were appliances in the “cooks’ kitchen” in the basement. It also noted that one stairway banister was braced and another one “sloped noticeably to the right side.” 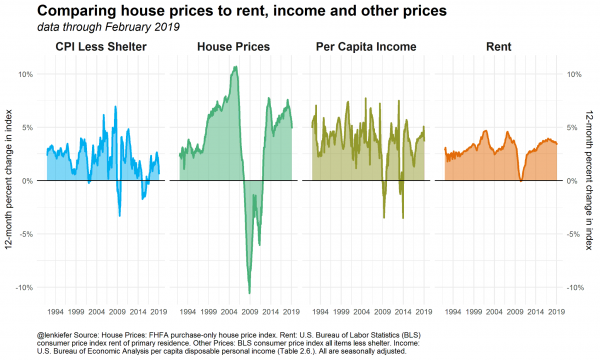 His forecasting model for EHS is mindblowing. The change in forward-looking views has been incredibly volatile. 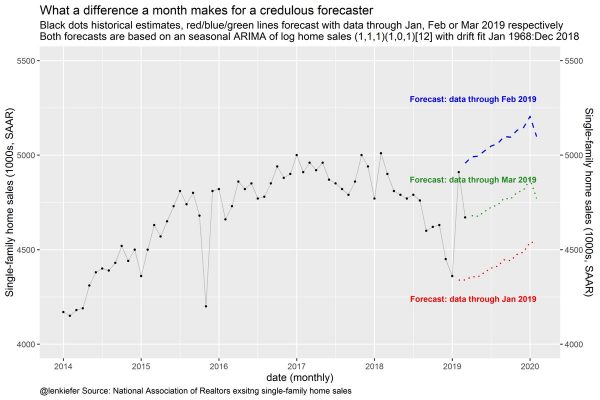 Look for more discussion about the seminal NYS AMC Law this weekend over on my Matrix Blog.

Your Reports Can Turn Up Anywhere

I actually bought one of these last summer. It didn’t work (burn off carbs, that is).

Trying to be healthy, so I bought a bike and cutting carbs. pic.twitter.com/3PNDVbFF2U