Manufacturing Trivia for the Housing Masses

I’m admittedly partial to Heinz since I won a national college scholarship by writing a long hand essay with a blue ballpoint pen in one take (hey it was summer and I needed to get to the beach asap). Speaking of Heinz, let me ask my Housing Note readers:

And while we’re at it…

These were trivia points made in my last speech in college and they still hold up today.

So I’ve always marveled at mass manufacturing and what’s inside all those jars and cans. I never tire of watching videos like the one below – of course, you rarely see clips where the process breaks down and the product falls on the floor.

Q: Did you know that the beans were actually cooked in their cans?

So much trivia, so little time…so my Housing Notes will be a little short this week.

I can’t help but provide an SEO friendly headline. The word “bitcoin” is the new “gold” for blogosphere headlines – guarantees page views.

The limestone mansion located at 19 East 64th Street on the Upper East Side of Manhattan just sold at a record price of $90,000,000. I’ve appraised the house in the past and it is a little over 20,000 square feet with 41′ in frontage used as a commercial building.

Incidentally, the width of a townhouse is an amenity above and beyond square footage. The average width of a Manhattan east side townhouse sale last year, according to our Elliman Townhouse Report 2008-2017 was 18.8 feet. Sales with frontage at or above the 25′ width are often considered trophy townhouses because the width is what appraisers call an incurable obsolescence. You can’t make your townhouse wider because it is built to the property line. 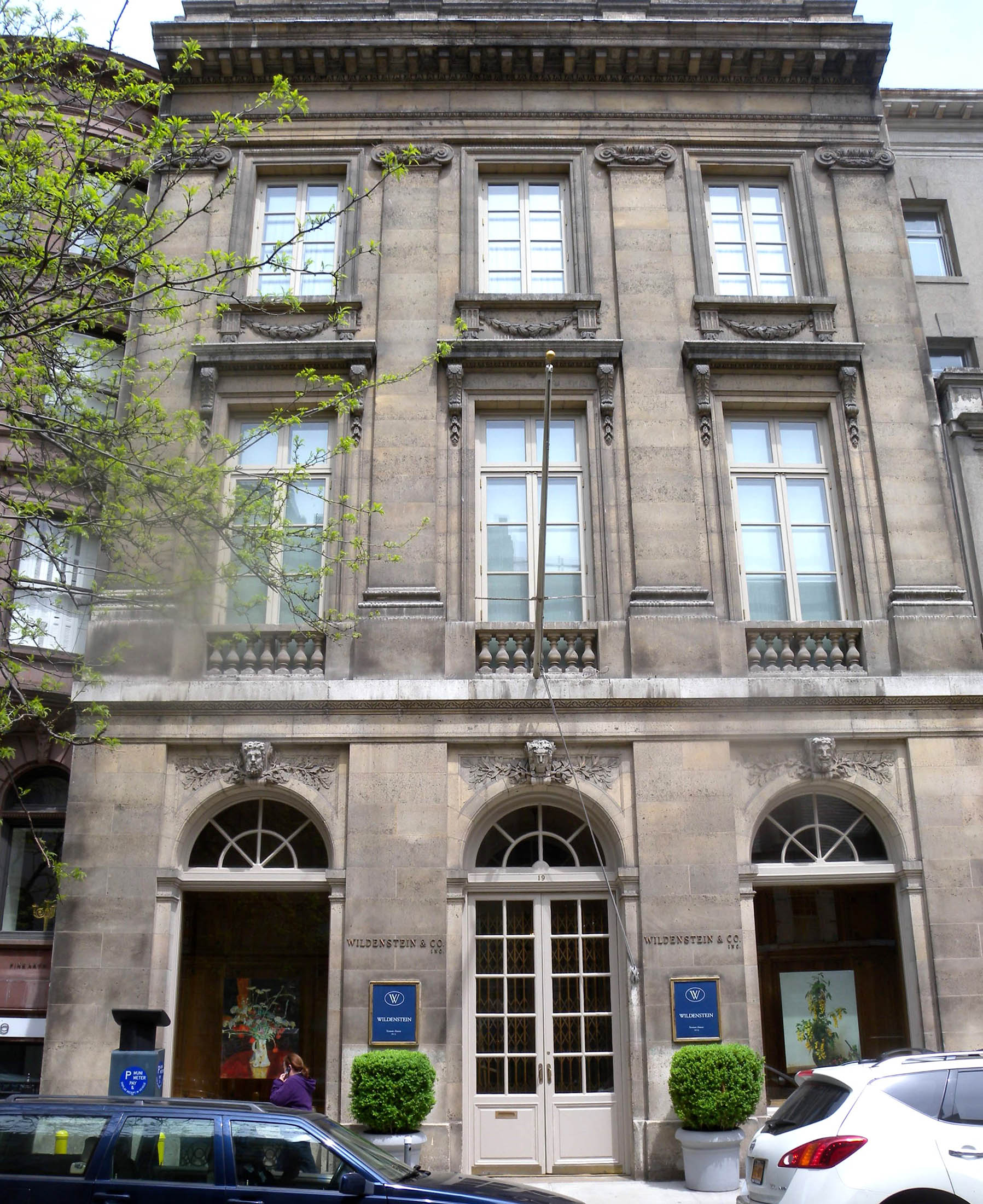 Here’s a breakdown of the 3 transactions/near-transactions of this property since 2013:

This townhouse sale at $90,000,000 is the highest price on record for a commercial townhouse and all townhouses.

The highest closed sale on record for a residential townhouse was the Harkness Mansion at 4 East 75th Street formerly owned by Thomas Watson Jr., the son of the IBM founder. It sold to investor Christopher Flowers for $53,000,000 back in 2006 and was subsequently sold for a 30% loss. I had appraised this house several times over the years before this sale. It was a 50 footer but similar in size to the Wildenstein Mansion. 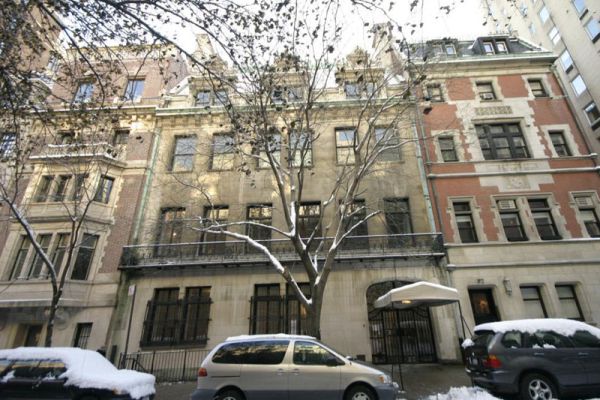 There was a contract signed for a residential townhouse last December for $80,000,000 but no one seems to know if it closed and it hasn’t shown up in public record. It is rare to see sales this large to come out in public before the title transfers and commissions paid so I found the hoopla about it last year very odd – click on the photo for the WSJ story. 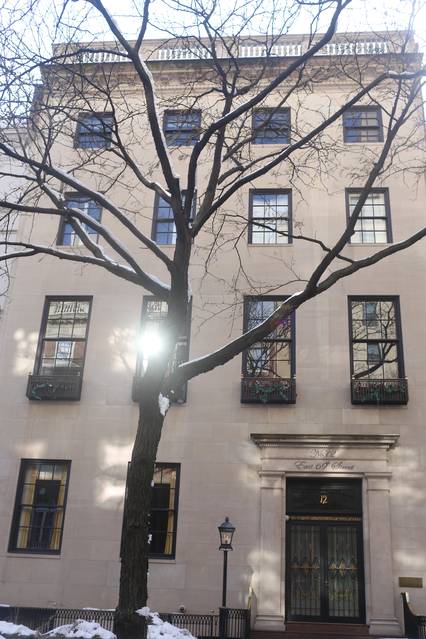 In all these cases, each sale was a “pocket listing” and not formerly offered for sale at the time they went to contract.

I find it curious that over the past several years when there was a $100M sized U.S. listing written about in the real estate media, they never sold. With all the publicity they received it wasn’t effective. In my view, the act of sending out press releases for trophy properties probably damages their ability to sell given that the typical buyer in this market has concerns about privacy (until after the sale occurs and then earn the bragging rights).

Here is an ongoing chart I maintain with the highest Manhattan sales prices set for each year:

The Second Appraiserfest Trailer Gets Released!

“THIS IS NOT AN EVENT…IT’S A HAPPENING!” November 1, 2, 3 in San Antonio Register now to take advantage of the early bird specials and get all the details of the “happening.”

The video is Phil Crawford’s long-awaited inspirational take for appraisal professionals who largely have been beaten down for most of their careers when all they are trying to do is the right thing and protect the public interest.

From the Tennessee Appraiser Coalition… 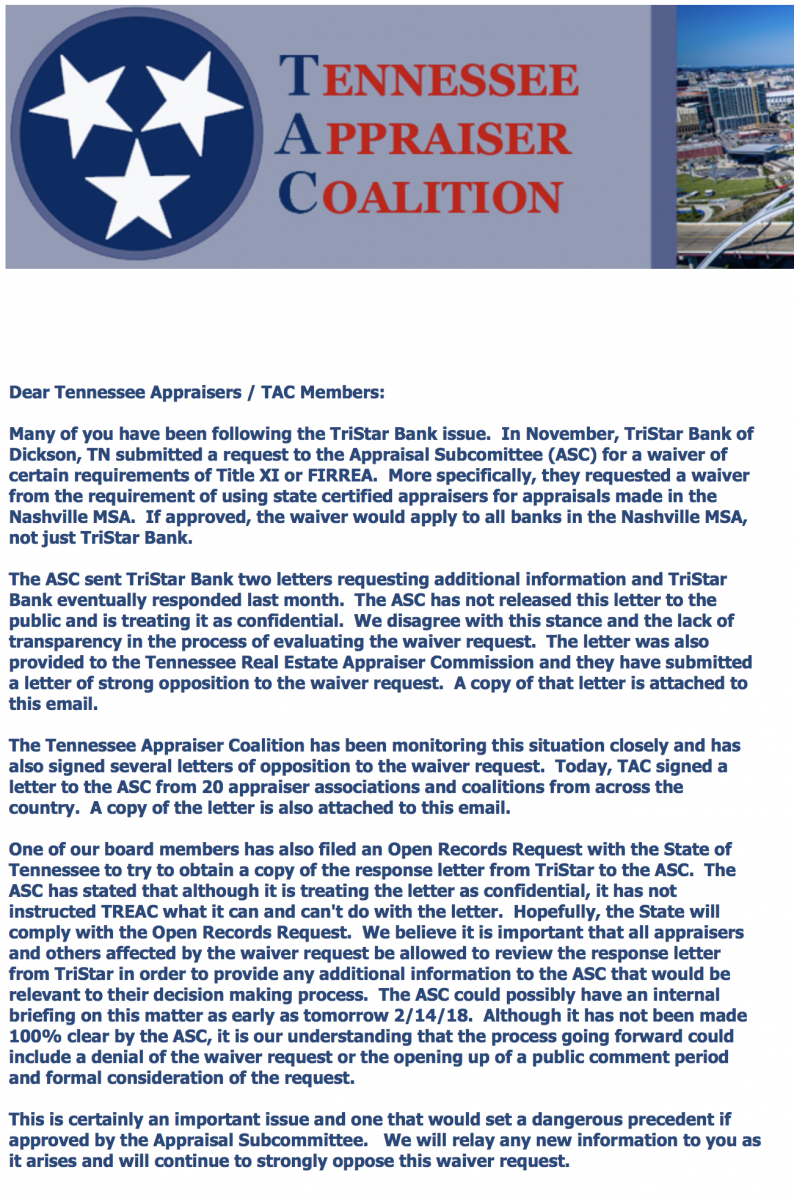 In response to Tristar’s poorly conceived request to let them waive appraisals to save their customers money, falsely claiming there was a shortage of appraisers, the Tennessee Real Estate Appraiser Commission and a consortium of appraisal organizations used facts in their response to the ASC, requesting that ASC deny their request. This article on the Appraisal Institute website explains the implications of a waiver request.

On another note, I have heard that the second waiver request by City Bank and Trust out of Oklahoma at the end of last year was withdrawn. I am told that there was a lot of pressure from Oklahoma appraisers who, like Tennessee, exposed the appraisal shortage fallacy.

See a pattern here? When appraisers speak for themselves, they get results. Times are changing folks. Keep at it.

The FHFA is on the hot seat for paying into the Housing Trust Fund, etc. despite having a negative net worth for 2017 and having to take a draw on the Treasury. This is the same regulator that is allowing Fannie Mae to allow no appraisal mortgages which is based on flawed AMC appraisal data despite remaining under receivership. At the same time, FHFA has reached out to the appraisal coalition community directly, and embracing them, yet seemingly ignoring the rhetoric from AI National. FHFA seems to be a regulator that is conflicted between the macro view and the on-the-ground take, a common problem in large institutions.