I worked at the student bakery during college (one of the largest non-military facilities in the U.S.) and we made thousands of sheet pans of Rice Krispie treats every week. Little did I know that I was really getting some “Satisfaction” at 5:30am each morning. By the way, every Millennial I seem to know including my sons, seems to polish off 2 cereal boxes a week, so I am questioning the rationale that explains plunging cereal sales. If you’re curious, I’m on team Captain Crunch.

And speaking of teams and loyalty to them, I’m still grappling with my loyalty rewards at STBX being cut in half. An article in The Upshot at the New York Times told me that I’ve probably been gaming the system to get the most benefit so it’s my fault that the program was changed. No, my issue is with a company screwing around with a wildly successful loyalty program and then telling their customers it was the customer’s idea to receive fewer benefits. Despite this first world problem, it will likely have no impact on my visits there, ordering a (inspired by Niles on the tv show Frasier in 1994):

Double Cappuccino, half-caf, non-fat milk, with just enough foam to be aesthetically pleasing but not so much that it leaves a moustache.

Here’s the breakfast breakdown for housing:

Job Growth is Strong but Spotty 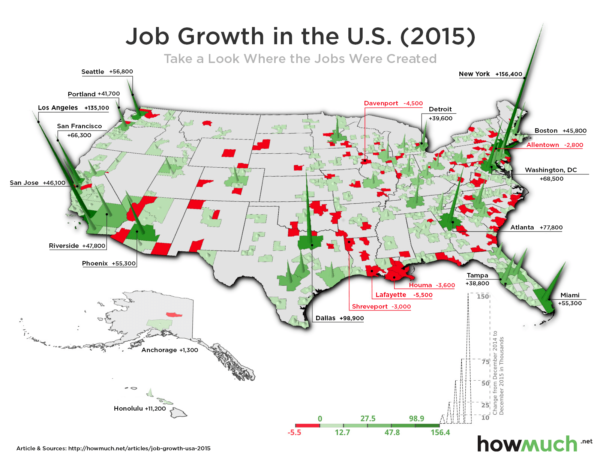 Visualizing U.S Job Market Growth (and Decline) in a 3D Map via Howmuch.net

Hell’s Kitchen is (Now) For Children

There’s a great video series by the New York Times called “Block by Block” that covers a neighborhood where our first Miller Samuel office was located, Hell’s Kitchen, Manhattan

Last year I consulted on housing prices and rents for a documentary on the Manhattan neighborhood of Chelsea and an HBO series that just came out called Vinyl. They were obsessed with getting it right. 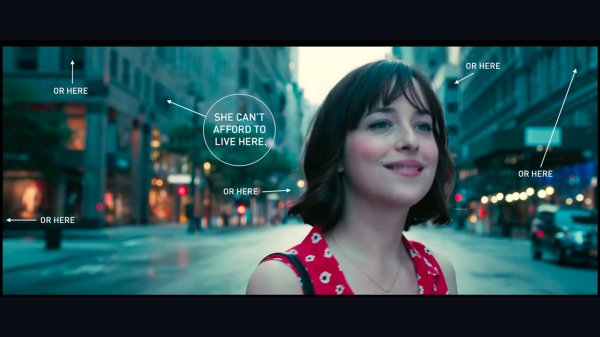 However this is this exception, as is so accurately described in this great Deadspin article with a pretty blatant SEO title: Every NYC Romantic Comedy Is Full Of Shit In The Exact Same Way

The only thing the article gets wrong are made up addresses. They’re always made up. Anyone who has ever watched shows like Law & Order with me, the addresses are always in places like the actual East River or a park or in between existing address. Must be a legal thing. But when those addresses appear on the screen, I go out of my way to tell everyone around me that the address doesn’t exist (while I ignore their rolling eyes).

“The housing market has shown promising resilience in recent months, but home prices are still rising too fast because of ongoing supply constraints,” says Lawrence Yun, NAR’s chief economist. “Despite the global economic slowdown, the housing sector continues to recover and will likely help the U.S. economy avoid a recession.”

If the cheerleading numbers guy for the cheerleader of the housing market voices concerns over prices rising too fast, then we all better listen. Prices are rising despite tepid wage growth because re-sale inventory, about 85% of all housing sales, remains too low. And like I’ve said many times here, tight credit conditions are the primary cause of low supply as many homeowners can’t finance into the next sale. 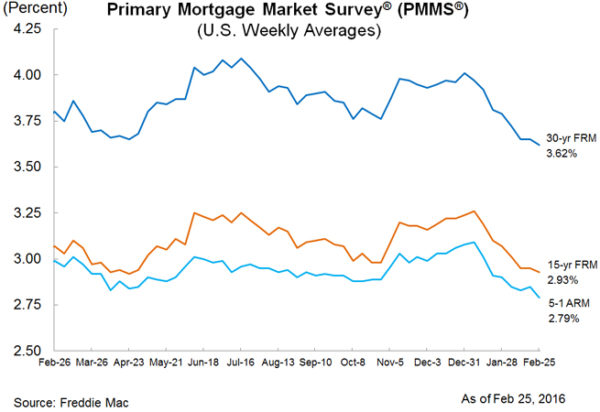 My friend Barry Ritholtz gave me a pretty amazing shoutout about this very issue in a Bloomberg TV segment this week (worth a watch regardless).

In fact the drop in mortgage rates, while improving affordability, will only serve to keep credit conditions tight which will keep inventory growth in check and force prices higher.

Why some high end listings sell and some don’t.

Some high end listings will sell and some never will. The LA market remains robust – here’s a good WSJ story that used the LA market report I author for Douglas Elliman.

Here are some high end listings that won’t ever sell in the current market unless the prices are chopped. I’ve always wondered how these property owners rely on a flawed logic to continue to list their properties for years. When a property remains on the market for years, it’s the price, not the brochures, that need to be fixed. The New York Post does a deep dive on a bunch of these. Ask yourself, why does the seller continue to see the value of the property this way? It’s bordering on bizarre.

Many high end property owners in Greenwich, CT see the world (or at least the value of their homes) in the same way as they did prior to the collapse of Lehman (or as I love to say “pre-Lehman”). I took a look at the last 15 years of residential sales there, measuring the amount of time that passed from a home’s prior renovation to a sale. From the late 1990s to Lehman, there was a compression of time between renovation and eventual sale, reflective of the speculative conditions leading up to Lehman. Reno a home, then sell it. During those days, business cards passed out by doctors and lawyers at Greenwich cocktail parties were either “hedge fund manager” or “developer.” Not so much anymore. 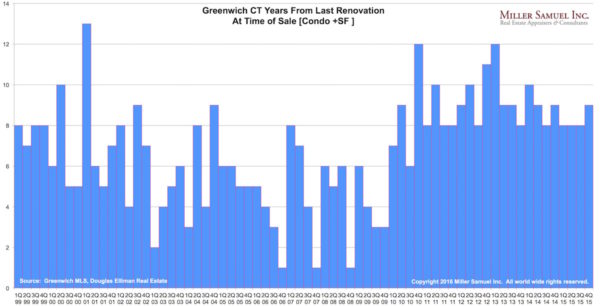 Defying the U.S. Treasury or leveraging it as a marketing opportunity.

I missed this article last month, but it was fascinating to see the marketing effort by South Florida Realtors outside of Miami use it as a way to attract new business. “Hey illicit collector of funds, c’mon on up to our market and buy a home.” Or something along those lines. I’m skeptical whether this idea brought new business to these non-Miami agents, but it certainly didn’t help their reputations.

It’s been little over a month since the U.S. Treasury announced their plan to thwart money laundering and there are already some work arounds. The WSJ’s New Rule May Miss Target on Real-Estate Purchases talks it through. I’m still a bit confused on how and why this rule was implemented.

I’ve long contested the notion there was a fully developed housing market over $100M in the U.S. and believe that any of these sales are really “one-offs”. It’s not that we won’t see sales over this threshold, but rather, there is not a fully functioning market up there unlike other price segments. There is a great Forbes analysis of this market and a listing gallery chock full of the dead wood. Wait until that $250M rumored sale closes in Manhattan, then another cycle of $100M+ listings will enter the market only to sit for a few years and be removed.

Cracks (figurative) in the Foundation

And speaking of cracks (this is an amazing segue, I realize) but please check out Ryan Lundquist’s post on “cracks” observed during an appraisal inspection. His Sacramento Appraisal Blog is a personal favorite of mine and a must read for U.S. real estate agents and appraisers. Especially because he’s got Steph Curry on his team (NBA basketball, that is)

Stalling/Seeing the future is gaining momentum.

We are starting to see what everyone has been talking about for a year. Reality is taking over the new development space in a ‘survival of the fittest’ battle. Here are some very recent events in NYC:

Croissants in the House: Place the Cereal Bowl in the Dishwasher

One could argue that there are “cracks” in croissants too, and they are clearly a less noisy alternative to breakfast cereal. Just remember that a real croissant needs to be “curved” since that’s implied by the French translation of crescent. SNAP.

If you need something rock solid in your life (particularly on Friday afternoons), sign up for my Housing Note here. And be sure to share with a friend or colleague. They’ll feel nourished, you’ll feel caffeinated and I’ll be noisy.