For the last month I’ve been obsessing a bit about the impact of the Brexit on U.S. housing and specifically New York City. Of course during this process I never gave much consideration to the Brexit actually happening and the concept that culturally constructed ignorance would win the day. Last week’s Housing Notes were specific to the Brexit but with more time to process this, I thought I’d extend the topic another week and load you up with a lot of good reads at the bottom of the page.

Here’s another admission – I didn’t realize that Katy Perry has more Twitter followers than the populations of UK, Netherlands and Israel combined.

Katy Perry aside (no, I don’t follow her on Twitter), here are some interesting takes on the Brexit vote:

Peterson Institute for Economics: What it actually will mean to the U.K.?

David Rubenstein, co-chief executive officer at Carlyle Group thinks the U.K. will not exit the EU:

And most importantly, why are these people trying to crack the glass floor of a perfectly good bridge in China?

There are lots of links in this week’s recommended reads at the bottom of this page (concerning the Brexit vote, rather than breaking the glass bridge). A couple of thoughts for Brexit’s impact to the housing market:

And if you want to see a super luxury tower being built but don’t want to watch a video that is 2.5 years long, I’ve provided the 30 second version.

For New Development, Timing is Everything

Two years ago, Anbang Insurance Group paid nearly $2B for the historic The Waldorf Astoria hotel. It’s where the president stays when in town. In fact there is a secret train track below it that presidents and other VIPs used to use when in town.

The owners just announced plans for a $1 billion conversion project to luxury condominiums. While this is a special property, the timing couldn’t be worse. Currently there is more than 5 years of excess Manhattan super luxury condominium inventory being built and this just adds more. The property doesn’t have views of Central Park nor does it have expansive city views throughout the project much as many midtown super talls do. The name alone has the potential to command a premium all other amenities being equal but pricing hasn’t been announced yet.

The historic Plaza Hotel did not see a premium during its conversion and has not seen the price growth that its competitor 15 Central Park West enjoyed over the same period.

One theory might be: are they building for the next cycle since they have already missed the current cycle?

Here’s a good rundown of the situation on CCTV America where I briefly share my views.

UPDATE – and here’s snippet of my interview with Reuters on Waldorf conversion.

Here is an amazing chart from the Economic Policy Institute as part of a visualization of wage stagnation. 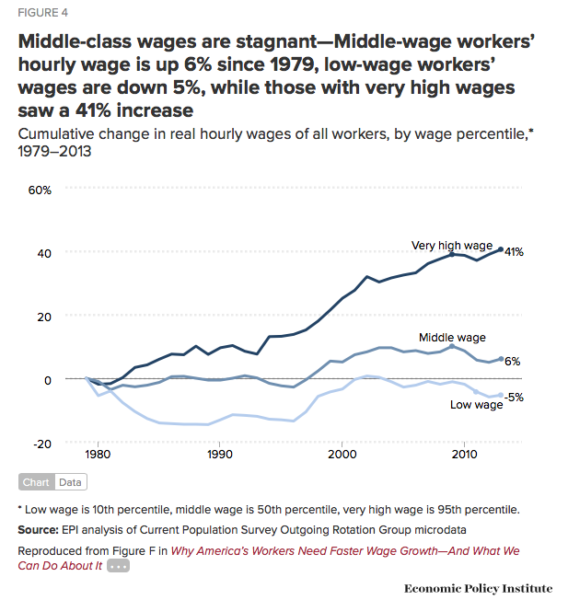 Since last fall, the recurring theme for the Manhattan housing market has been about record housing prices, largely caused by the combination of newly developed super luxury condominium closings with contract dates of 1-2 years ago and the chronic lack of re-sale inventory driving re-sale prices higher.

Well, the narrative has changed for the re-sale market. New development closings are continuing in heavy volume as much as they have since the third quarter of 2015 – and may continue until early 2017. But re-sale inventory growth is finally starting to accelerate. There was a year over year 25% increase in re-sale inventory, the largest jump since the first quarter of 2009 as the market stalled following the collapse of Lehman Brothers.

Bloomberg creates a great chart with our numbers: 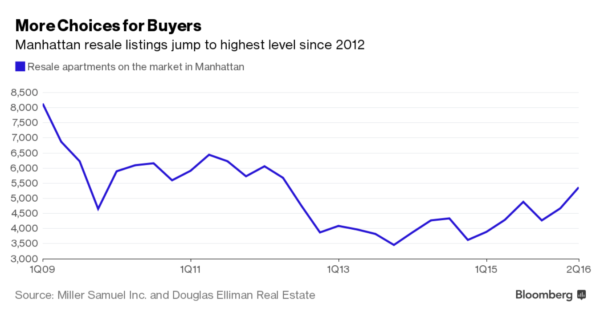 Today Douglas Elliman published the Manhattan Sales report for the second quarter of 2016 – that I’ve been authoring for about 22 years (gulp). Here are the key metrics to zero in on – all related to the re-sale market which comprised 81.5% of all closings in the quarter.

I’ve inserted some of my favorite charts for the quarter but you can view them all in the chart gallery on my web site. 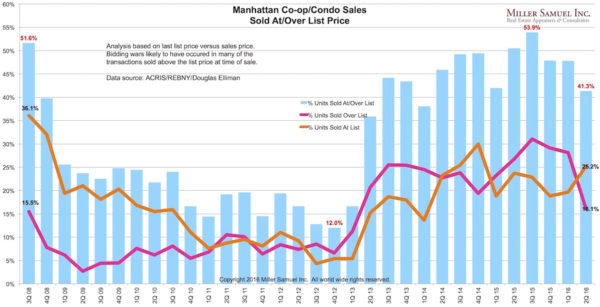 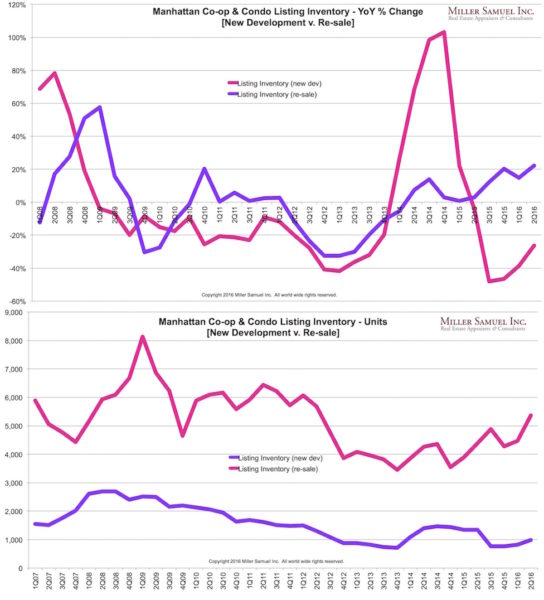 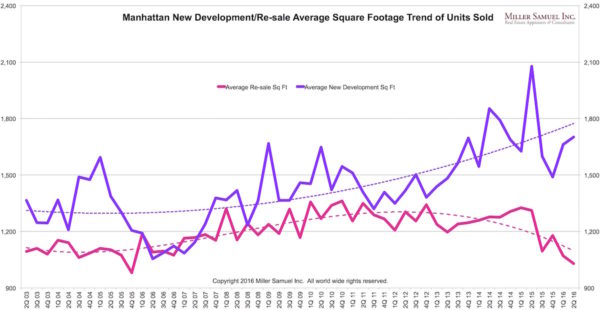 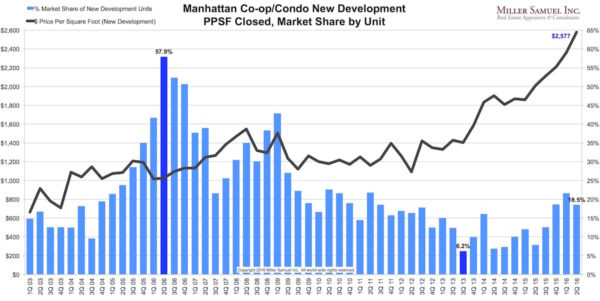 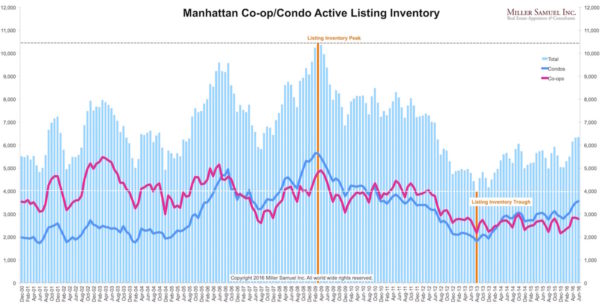 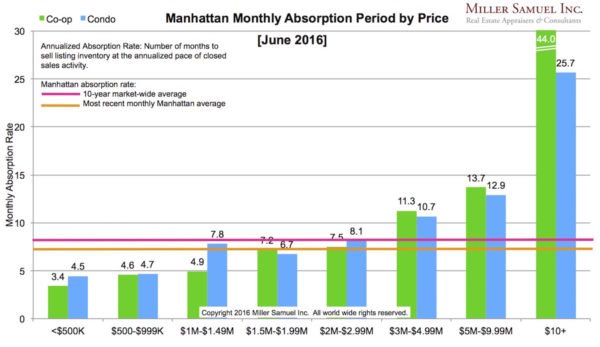 If you need something rock solid in your life (particularly on Friday afternoons), sign up for my Housing Note here. And be sure to share with a friend or colleague. They’ll feel better than glass, you’ll feel better than road flares on a concrete birthday cake and I’ll be become “Pip Helix.”