I caught this news story with the best title ever: Worst Greyhound bus ride ever departs Cleveland for New York hours late and winds up in Toledo. I thought it brilliantly represented the concept of “churning” when it came to housing affordability – and who doesn’t love a good bus story that uses excuses like “Road Failure” as a reason for an insane delay.

but lets get back on the road…

Another month goes by and another New York City rental analysis is upon us. If you’re new to these Housing Notes, you won’t know that I’ve been authoring a series of market reports for Douglas Elliman since 1994. They published my research for the April 2018 rental markets in Manhattan, Brooklyn and the northwest region of Queens.

First of all, we need to get the most important issue of the study out of the way. The article that referenced the report was yesterday’s number 1 most emailed article on the Bloomberg terminals worldwide (350,000± subscribers). 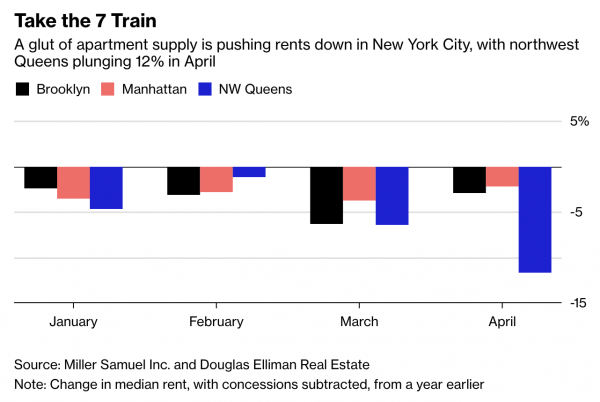 The basic premise across all market areas was that the rental market continued to soften:

Here is a sampling of our charts (full gallery): 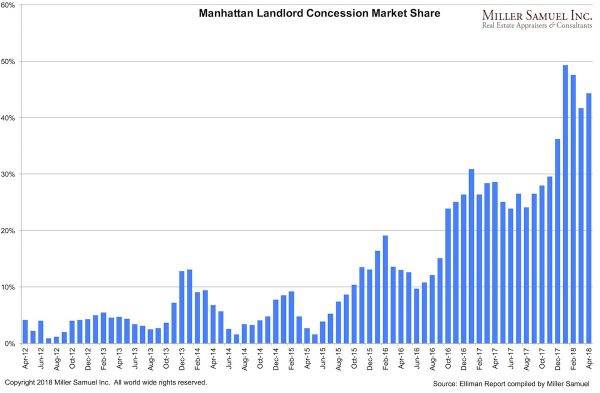 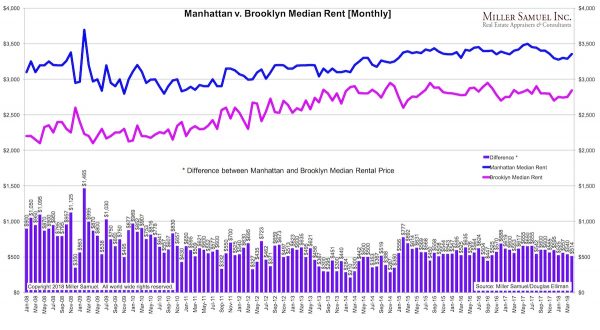 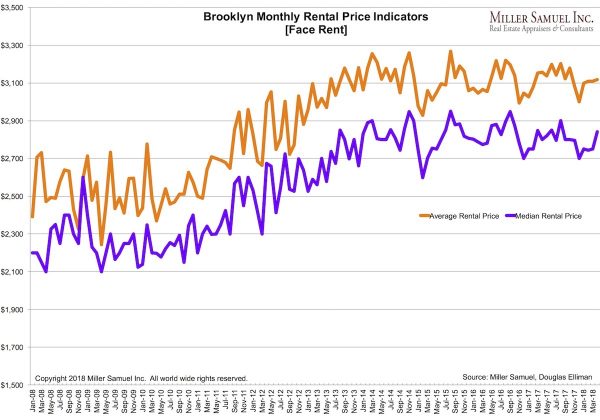 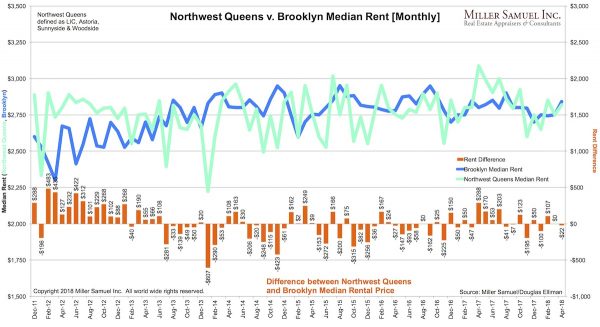 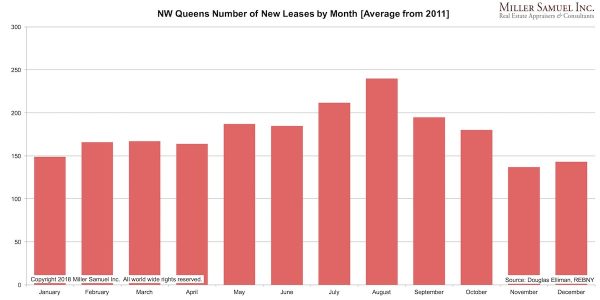 Visualizing Manhattan’s Occupancy By The Hour


This Week in Aspirational Pricing

Some sellers simply NEED to sell at a certain price no matter the logic or market evidence presented. When I was in college in the late 1970s, a friend of mine was a sod farmer, and I went with both him and his dad to an International Harvester dealership to buy a new tractor. The new model included surround-sound stereo, air conditioning and other amenities consistent with luxury cars at the time. 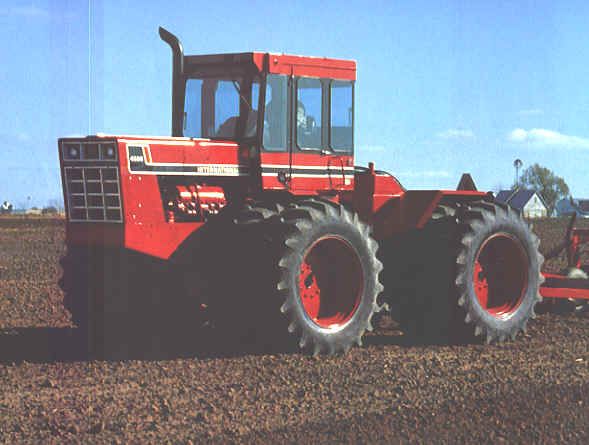 And if my friend’s dad bought the tractor, they’d throw in an International Harvester Scout for free. 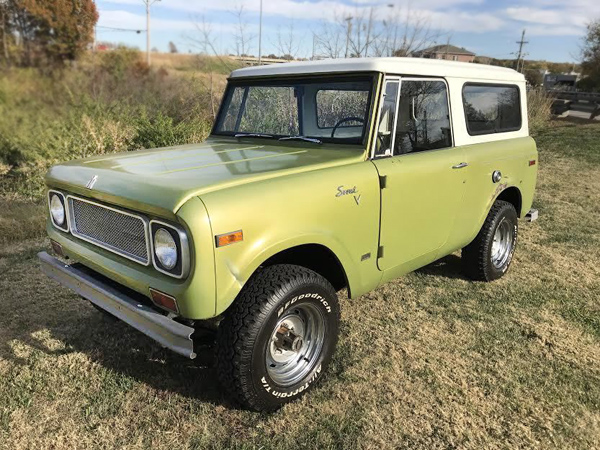 That seemed pretty extravagant to me, having spent my high school years driving an old Ford Pinto station wagon that used a quart of oil for every tank of gas despite only having 3 working cylinders and whose exhaust was held on by a Bungie cord. I thought to myself, “why wouldn’t the dealer simply mark down the price based on the value of the Scout? We’ve seen this marketing behavior a lot in the housing market when it turns south and it never seems to work. 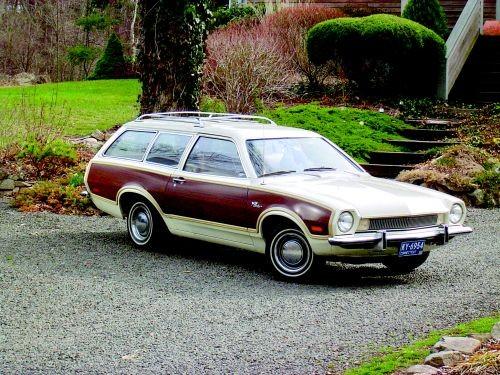 There is an $85,000,000 listing in a Manhattan location not known for luxury properties. It has been on the market for 5 years at the same price. It is a 15,000 square foot penthouse apartment with river views. And you also get:

I wish I understood the seller logic here. It is almost as if he has a side bet with someone that he can sell it for $85 million. 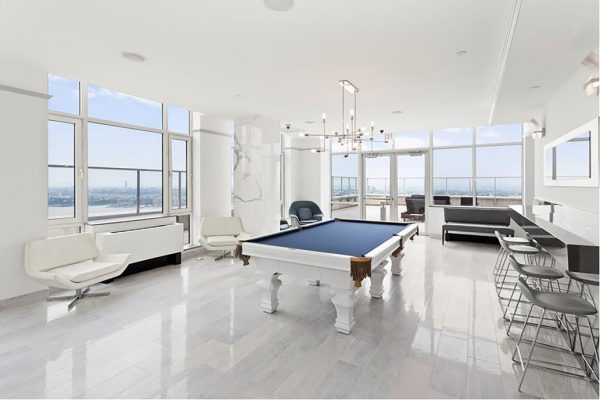 It is all about Churn.

Brookings Definition: “Churn” is the sum of additions and subtractions to the housing stock. One of the key reasons for the affordability crisis is a chronic shortage of inventory – demand is rising faster than supply. We simply aren’t creating enough housing supply. But it is not as simple as building more. 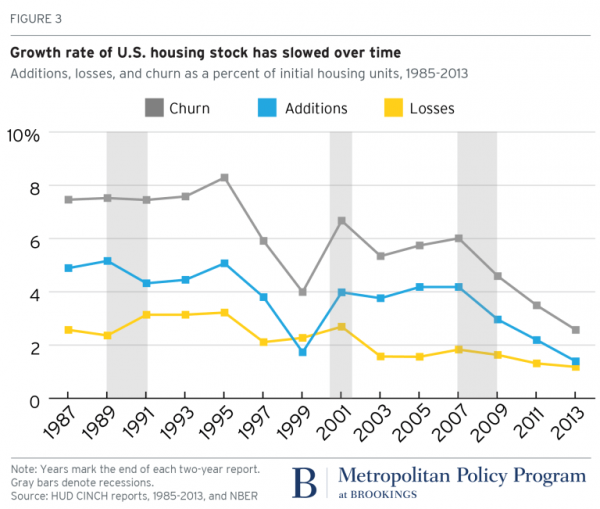 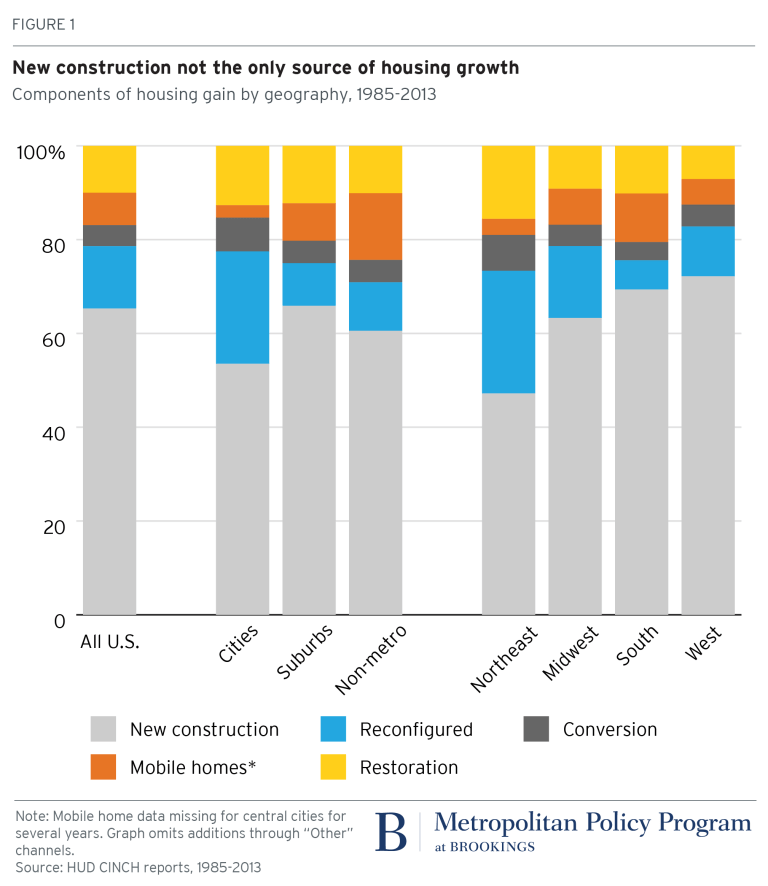 Here’s an NPR discussion last summer that was linked to the Brookings piece and is related to the topic: “Why Isn’t The Housing Market Booming The Way Experts Expected?“

I recently shared a Miami Herald article on micro units – as cities try to figure out the housing affordability crisis. One of the thought leaders of the movement has been the NYU Furman Center.

On February 21, 2018, the NYU Furman Center convened a panel discussion that explored the viability of small unit housing in New York City.

Given the New York City’s growing population of single-person households and the need for housing assistance across all household sizes, the panel explored the pros and cons of reforms that the city might implement to encourage the creation of more small units, including self-contained micro units and efficiency units with shared facilities. Panelists also considered how the city might strategically allocate subsidy resources.

This video is quite compelling.

In 1968, Congress passed the Fair Housing Act that made it illegal to discriminate in housing. Gene Demby of NPR’s Code Switch explains why neighborhoods are still so segregated today.

On May 7, 2018, the California Court of Appeal, Third Appellate District certified for publication its recent decision in a case entitled Tindell v. Murphy. The case involved mortgage borrowers who sued a real estate appraiser blaming the appraiser for a purchase they made in 2005 at the peak of the real estate bubble. The trial court had dismissed the borrowers’ suit because they were not intended by the appraiser to use the appraisal, as the appraisal was prepared for the lender, and the Court of Appeal upheld that decision in a straightforward opinion. However, the opinion was not originally slated for publication, meaning that it would not serve as precedent for cases involving other appraisers.

While it was a straightforward decision, an effort was made by Peter as well as the Northern California Chapter of the Appraisal Institute and the National Association of Appraisers to enable this case to be published so it could be used as a basis for future appraisal litigation.

One key issue here that helps limit the liability to appraisers – in a mortgage appraisal, we aren’t responsible to the homeowner directly since they are not an intended user of the report.

Here are appraiser Peter Gallo’s notes from the conference. I have placed a sampling of them below. His fill notes are a good summary of the issues appraisers are facing today: