I looked back over the topics I’ve been writing about in recent months within these Housing Notes. I have been wrestling with the underlying changes that resulted from a luxury development boom now over, falling affordability and a whole lot of new urbanism. They are morphing from a strictly housing statistic centric endeavor (existing home sales are up) to one that has expanded to include the forces around it that serve to shape patterns and trends (rising city rents are causing suburban sales to surge). With our growing subscriber base, you’re confirming that you seem to get something out of my Friday morning curating and writing efforts. I’ve got a lot of good reads for you this week so be sure to check out the links at the bottom. Here we go.

Let’s understand that 60% of chicken genes have a human gene counterpart.

Now let’s talk chickenization and demystifying pink goop. McDonald’s has been working hard for many years to undo a myth that their chicken McNuggets are made with pink goop.

We are seeing the same thing real estate development. The pink goop analogy refers to the notion that the media has broad controls over the perception by consumers that the super luxury real estate market in New York City is soft. In fact most housing markets in the NYC metro area are “soft at the top.” Actually this is a terrible analogy but I have been obsessed with this pink goop thing for a while so just go with me on this.

I don’t know any of them personally, but the developers on the Real Deal Forum panel are all certainly very successful. But now that the super luxury market has turned and is beyond their control, they are frustrated and need something or someone to blame. I can’t imagine the pressure those guys feel.

But to ask a developer to describe the state of the development market reminds me of that Warren Buffet quote: “Never ask a barber if you need a haircut.” Only Eichner gave rationale insights about the state of the market. The rest provided a steady dose of “blame the media” rhetoric. Perhaps the qualities that drive them to development, pushing forward against all odds, makes them only see the market in absolutes. There was no nuance to their depiction of market conditions. In other words, the development market is not dead, but if these developers can’t say it is “booming” then they interpret the world as perceiving the market as dead. Therefore they need to blame someone for mischaracterizing it. To the contrary, the development market below the $5 million threshold is seeing steady sales volume and is clearly not dead. The market to the north of that price point is very soft, not because the media says it is, but because those very same developers are part of the industry that created way too much supply at a narrow and high price point. No one else did that.

One more point. I don’t recall those developers complaining about the media screwing up the market while the market was booming. If someone won’t speak to the market in both directions, then the reader needs to take any of their market insights in the proper context. Basically ignore them.

And the site of a midtown TGIFridays will not be developed into luxury condos. This article gets the “best headline of the week” award: Midtown TGI Friday’s to Become the One57 of Assisted Living

Elevators Have Their Ups and Downs

There was a great article in FiveThirtyEight New York’s Elevators Define The City. I don’t think many New Yorkers give much thought to how much of their day is spent in an elevator. One in 5 elevators go to the 6th floor and 5% top out at the 12th floor (probably that 13th floor phobia). 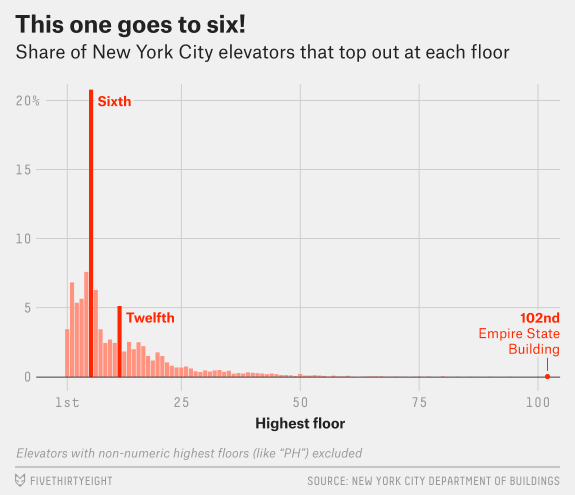 I run into real estate agents, buyers and sellers of co-op apartments in New York that tell me stories of co-op board turn downs because the board felt the price was too low. Because the market is softer than it was a few years ago, the frequency of these situations seems to be occurring. The board may have best intentions, but the act of trying to control the market is futile and can actually damage apartment values of their shareholders as a result.

I was recently privy to another such situation where a board was planning to decline a sale because the “price per share” was too low. The agent on the sale asked me to write a quick note explaining my views on the topic. As a result of my note, the board changed their position and the sale won’t be held up. I thought I’d expand on my explanation and have presented it as a wonky blog post: How Not to Value A Co-op Apartment: Price per Share

You can find this post and other popular posts on property valuation in one place on my Matrix Blog.

Why Have Billions, When You Can Have Millions?

There was a really entertaining article in Bloomberg called “The World’s Smallest Ukulele” (the second best article title of the week) that explores how millionaires are being disrespected by billionaires in Hawaii. I think this situation could have an impact on the market value of their homes (Hoping someone will fly my family and I to Hawaii for a few weeks to research this and find out). 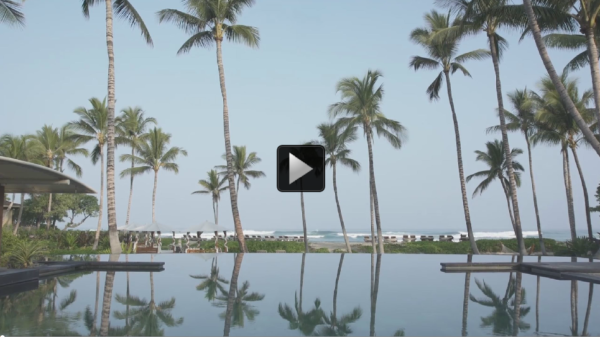 But of course, there has been way too much ink spilled on reality television shows these days, with most of the content skewed to the “luxury” market. With housing markets, especially new development space, seeing softness at the top, we may see this reality show juggernaut taper off in the coming year. Then again it is aspirational television for many so it could go on indefinitely. There is now an alternative show as a web series, that I’m secretly pulling for: Thousand Dollar Listing

I recently got to meet with Ivy Zelman and her team to talk about the state of the housing market. Zelman & Associates is an industry leading analyst of home builder and related equities. She provides a possible answer to a “muted” U.S. housing recovery – the effect of high “impact fees” and arbitrary “FHA limits” make it very difficult to build. I never gave this much thought until now. I also think this helps explain the development skew towards high end development in addition to the high cost of land. The 5 minute video is worth a listen. 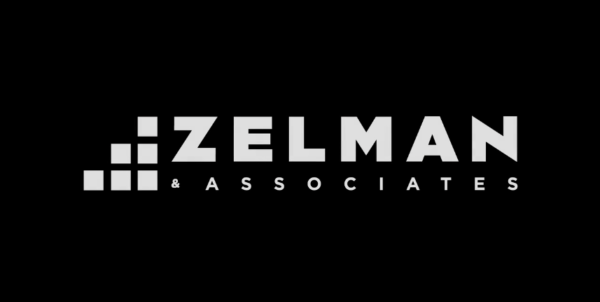 My monthly research for the April 2016 Manhattan, Brooklyn & Queens rental market was published by Douglas Elliman Real Estate yesterday. I also updated the monthly charts I have for all three boroughs. I can’t apologize for my Crayola color palette. 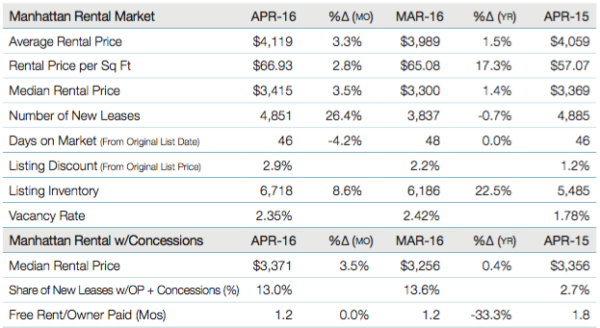 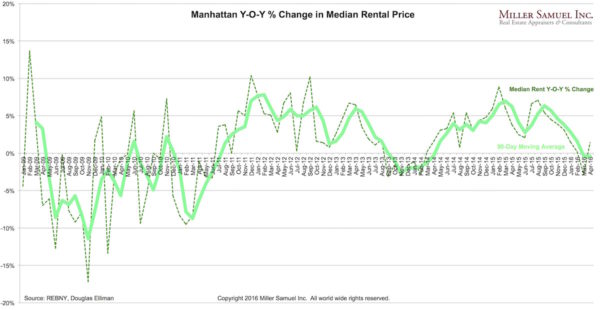 QUEENS Rental market price trends in northwest Queens continued to show weak results as median rental price slipped for the fourth month of the past five months on a year over year basis. Median rental price slipped a nominal 0.4% to $2,735 from the same period a year ago. Year over year declines in median rent were seen across all size categories, with the largest declines skewed to the upper end of the market… 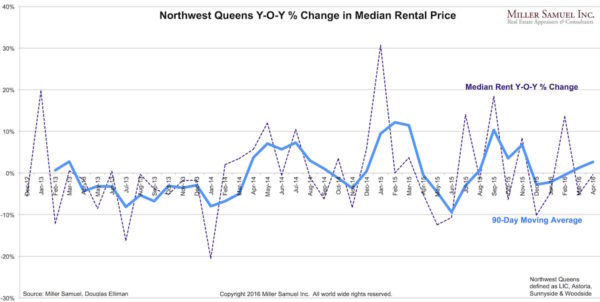 Some Real Estate Tech Innovations Can Be Tone Deaf

Recent I had about a 15 second segment (30 minutes of interviews) on WCBS TV Channel 2 News discuss the latest innovation in home selling. Potential buyers can pay the seller to stay overnight in their home to see if they like it. This concept completely misses the reality of the housing market.

If you need something rock solid in your life (particularly on Friday afternoons), sign up for my Housing Note here. And be sure to share with a friend or colleague. They’ll feel able to blame someone for their problems, you’ll feel like eating something other than chicken and I’ll refrain from mentioning it is Friday the 13th.