Friday nights are pizza night at our house. I remember seeing a lottery commercial a few years ago that explored what people would think about in all their spare time if they won the jackpot. One commercial showed a woman walking in a beautiful garden, contemplating the geometry of a pizza box. Admittedly, I thought it was pretty deep. After all, a slice of pizza (triangle) that is part of a pie (circle) that sits in a box (square) is kind of mindblowing…especially when I contemplate the round slices of pepperoni and parallelogram-like chunks of eggplant. 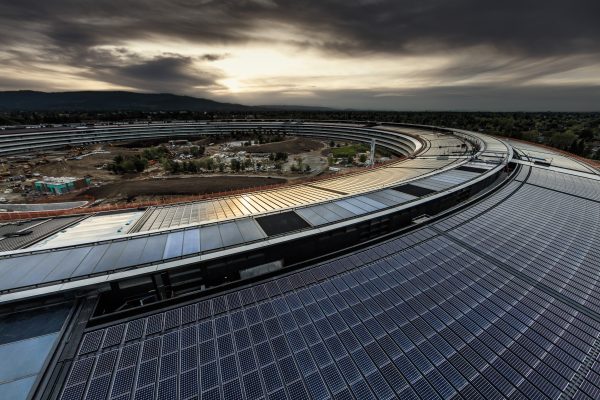 And in the process, patented a better pizza box, although technically it is no longer a square box (circle). And they are not speaking in public about it, so the plot thickens (but not the crust).

All I can say is that appraisers are constantly measuring different shapes every day. This is a deep and a good segway to the next Housing Note slice (triangle).

I thought this was a pretty interesting point made by NAHB on new home sizes:

Typical new home size falls prior to and during a recession as home buyers tighten budgets, and then sizes rise as high-end homebuyers, who face fewer credit constraints, return to the housing market in relatively greater proportions. 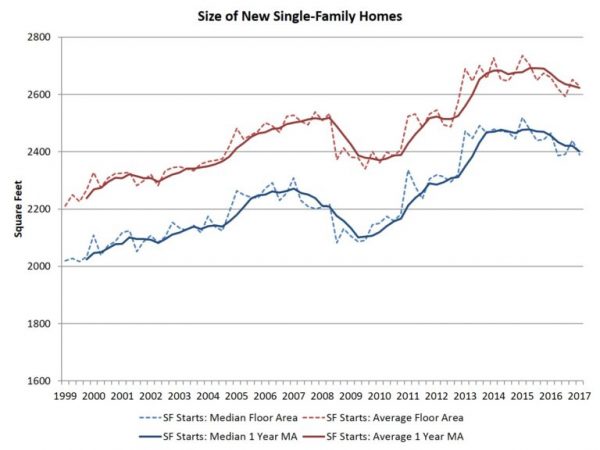 Since Zillow Miscalculated Their Zestimate, You Can Get A Prize

The Zestimate has been around now for more than a decade, filling a voyeuristic real estate need but without consistent accuracy. And their former president once told me at a meeting in my office: “The consumer knows when it is wrong.” That might have flown in the early days when it wasn’t ubiquitous. And because they infer significant precision in their presentation of Zestimates to the nearest dollar, they don’t seem to be aware of how misleading the tool actually can be to consumers.

Zillow was recently sued by a homeowner/lawyer in Chicago, and her phone is ringing off the hook as evidenced by the news coverage. She is now representing an area homebuilder who looks to make their case go to class-action:

The lawsuit seeks an injunction against Zillow, saying that the Patels and the company have never requested or authorized Zillow to gather data about their properties or to publish it. One of the questions that the lawsuit raises is whether Zillow’s publishing homes with a Zestimate “violates the tort of invasion of seclusion.”

And in a diabolical attempt to marginalize the reliability of the Zestimate, Zillow has created a contest offering $1 million to whoever can make the algorithms more accurate. 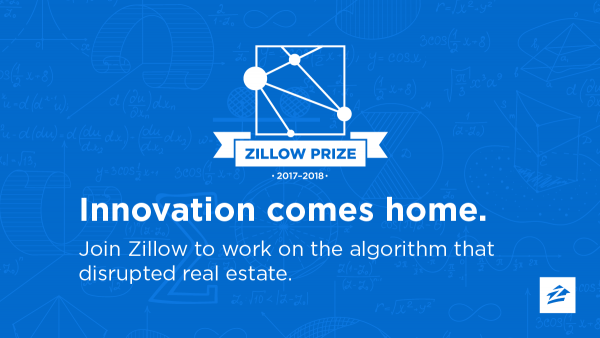 The reason I think this is a diversion tactic to fend off the lawsuit is that the problem isn’t likely about algorithms. Zillow has had more than a decade to build and improve them. The real issue is more about the varying quality of public record and the simplistic singular digit way they present the results to the public. NYC public record is a horror show yet in other markets with more homogenous housing stock the results are more accurate. 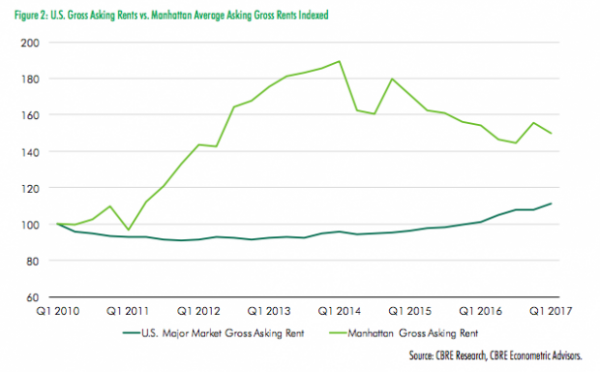 While I Have Style, The Celebrity Premium Is A Myth

Humblebrag: My insights and research were mentioned in both Woman’s Wear Daily and the New York Times Style Section this week, so I clearly have style. Ok, so they didn’t post pictures of me walking down the street in cool clothes but I thought my insights – at the very least – looked good.

Here’s a shout out to all celebrities that wildly overprice their homes – your buyers aren’t star struck enough to pay a massive premium for anything just because you lived there, particularly at high end of the market. The celebrity premium is largely a myth.

And while we’re at it, “experiences” can get buyers to new developments, but they don’t cause them to pay a premium. Pricing still needs to reflect actual market conditions.

Robert Shiller On Why Worldwide Economies Are Anemic

In Robert Shiller’s Project Syndicate column he addresses the global economic malaise and how it is fueled by pessimissm. This is one of the reasons I have a hard time believing mortgage rates are going to rise much over the next several years no matter what the FOMC decides to do.

My own theory about today’s stagnation focuses on growing angst about rapid advances in technologies that could eventually replace many or most of our jobs, possibly fueling massive economic inequality. People might be increasingly reluctant to spend today because they have vague fears about their long-term employability – fears that may not be uppermost in their minds when they answer consumer confidence surveys. If that is the case, they might increasingly need stimulus in the form of low interest rates to keep them spending.

10-year treasuries have been fairly consistent since 2014.

I Wonder How Wealthy Home Owners Price Their Homes?

There is a beautiful Malibu California listing for $57.5 million. Although the Forbes reporter was able to get the square footage estimate of around 8,000 from the broker, the figure is not presented in the listing (as of this writing). This seems odd since it is a new home and there must be fresh architectural measurements. Perhaps it was done to prevent ppsf comparisons to other sales? Still, I love this place.

I pinch hit for Becky Jones, founder of the New York Coalition of Appraiser Professionals (NY-CAP), in a webinar hosted by Appraiser eLearning‘s Bryan Reynolds. I am one of the board members of the new NY-CAP effort. While the sound quality was a little choppy, I learned a lot from the other speakers, John Dingeman and Creighton R. Cross, MAI. Great information was shared and I soaked it up as someone new to the grassroots coalition movement. 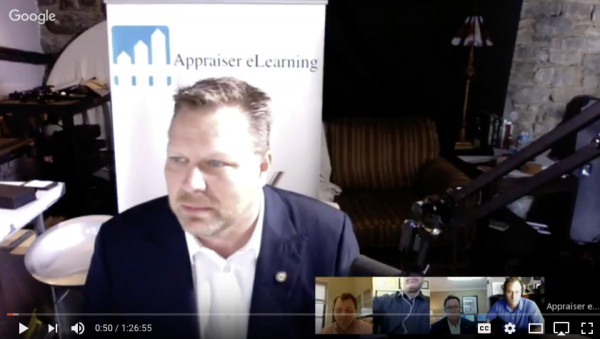 I’ve got more appraisal news and issues to discuss, but it’s the Friday before Memorial Day weekend – who am I kidding? All appraisers I know are getting their shopping list together right now for some serious B-B-Qing this weekend. I’ll get back on my horse next week.

If you need something rock solid in your life (particularly on Friday afternoons) and someone forwarded this to you, or you think you already subscribed, sign up here for these weekly Housing Notes. And be sure to share with a friend or colleague if you enjoy them. They’ll grind meat for the BBQ, you won’t wear this hat and I’ll look at the physic’s of Roger Moore’s greatest iconic Bond stunt.

Have a terrific Memorial Day Weekend. See you next week.