Migration Patterns For Housing Turned Out To Be A Joke?

I referred to Monty Python for clarity when reading the new Census numbers on migration (more further down the page):

Monty Python
The Funniest Joke in the World

The ‘Great Migration’ May Not Have Happened?

Something happened, but apparently, it wasn’t what we thought it was. 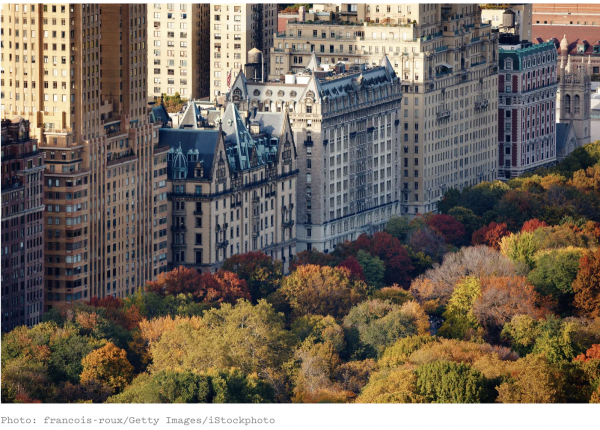 [click on image to go to Curbed article and disclosures]

The U.S. Census numbers conflict with projections used over the past decade and really throw questions at the “fleeing the city” narrative of the post-pandemic world. Another thought is that migration data sucks more than we realize.

In the CS Monitor’s piece: No ‘great migration’: Americans stayed put during pandemic

New figures released Wednesday by the U.S. Census Bureau show that the proportion of people who moved over the past year fell to its lowest level in the 73 years that it has been tracked, in contradiction to popular anecdotes that people left cities en masse to escape COVID-19 restrictions or in search of more bucolic lifestyles.

…and this epic Curbed piece: More People Are Moving to New York Now Than Before the Pandemic

…which breaks out and explains four different points:

This week’s record Hampton’s sale for $70 million was the fifth sale at or above the $50 million threshold and the highest since Ron Baron’s 2007 sale first cracked the threshold in 2007 for $103 million. 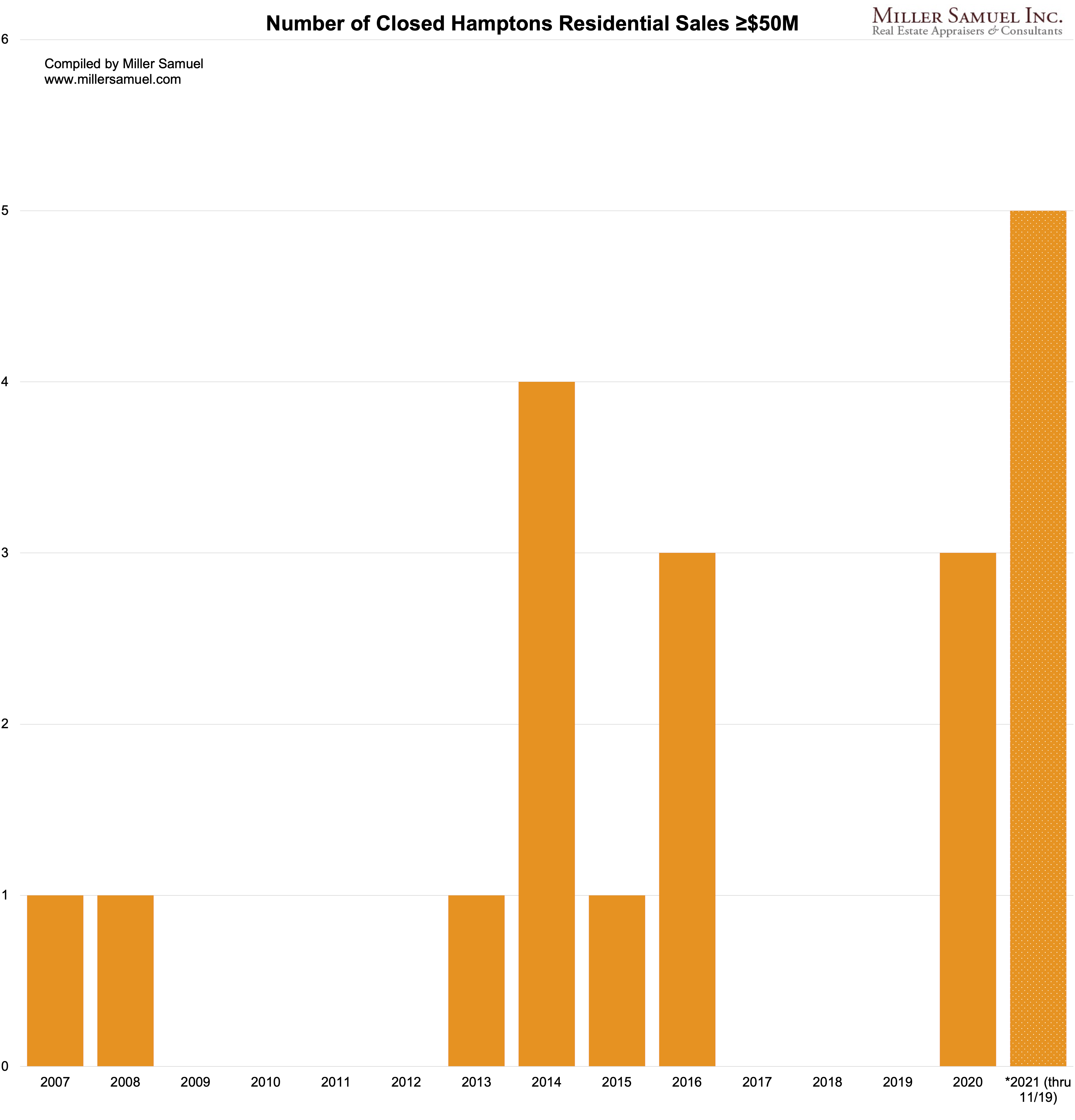 Housing prices are rising at record rates so the GSE (Fannie & Freddie) conforming loan rate limit (the highest mortgage amount that the GSEs will back in “High-Cost Areas”) will be raised to nearly $1 million in 2022.

At first glance, this seems harmless. Housing prices have been rising at record rates given record-low mortgage rates. In addition, mortgage rates for loans under these thresholds are generally lower than above the threshold, often as much as 0.5%. Mortgages above the conforming loan limits are called “Jumbo” and the GSEs don’t touch them but they are a significant part of the mortgage market.

The current one unit conforming loan limits are here: 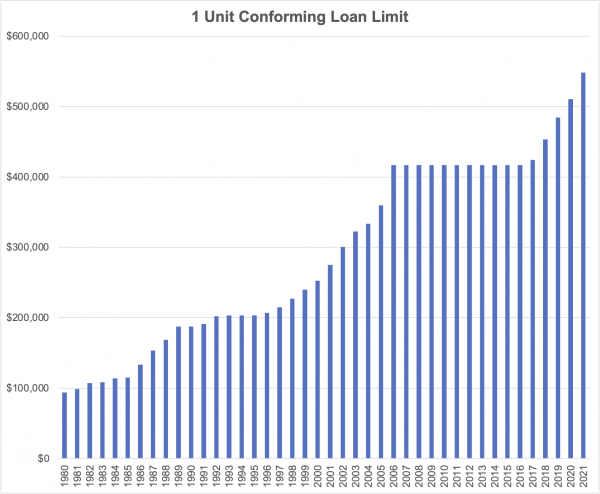 I’d like to point out that while the GSEs are responding to rising housing prices with this move, they have never dropped the conforming loan rate when prices decline, such as the ±30% drop during the great financial crisis. I think the actual reason is to keep the mortgage pipeline full, a similar GSE mindset observed during the financial crisis. Still, I don’t see this as creating “bubble” conditions but it is something that should not be done to let rising price growth cool off.

I think this GSE strategy will facilitate more price growth as more mortgages now qualify for a lower mortgage rate. 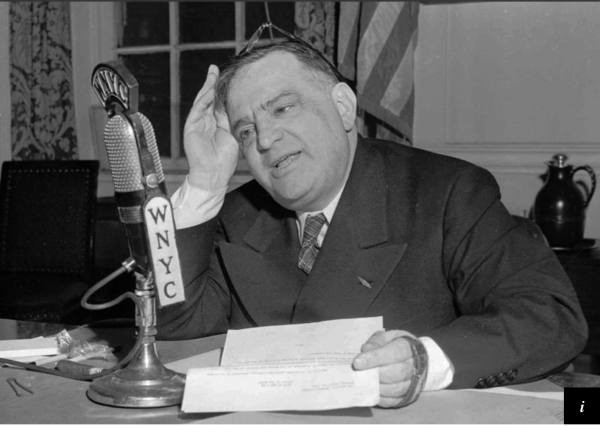 From the NYPR Archive Collection on WNYC’s Web Site: LaGuardia’s November 19, 1944, weekly broadcast. The best part about the broadcast description is this: “This episode is from the WNYC archives. It may contain language which is no longer politically or socially appropriate.”

If you want to skip the commentary about Hitler’s brain clot, recommendations to use honey for baking during the severe war rationing of sugar, then go to the 10:25 mark, you’ll hear about the Real Estate Board of New York protest. LaGuardia said the city wouldn’t hire any real estate experts to testify on the city’s behalf if they have ever testified against the city in certiorari or condemnation proceedings. It’s fascinating logic and he makes the argument all about him. The money doesn’t come out of his pocket but takes full responsibility for his position on experts. I suspect the valuation experts favor public clients over the city as a client due to the substantial compensation difference that free-market behavior incentivizes.

He says these valuation experts are not “factual” witnesses but rather provide “his” experiences. Valuation was a men’s-only industry at the time, although the appraisal profession is currently comprised of less than 30% by women.

Ackman is building a “Malibu style” house on top of a pre-war building and the New York City Landmarks Preservation Commission did not vote on whether he could go ahead with the project. He said a very Un-Ackerman thing:

At Tuesday’s hearing, Ackman said he scrapped an earlier plan that was too visible and spent the past two years working up the current design with the aim of being more thoughtful and subtle.

This is the Bill Ackerman we all know.

One year apart, almost to the day.

One of the key reasons that Manhattan real estate is so expensive, is that the effort, expense and time it takes to navigate the municipal labyrinth is limited to a handful of people. I’m not against things like Landmark designations whatsoever, but it does come with a cost. 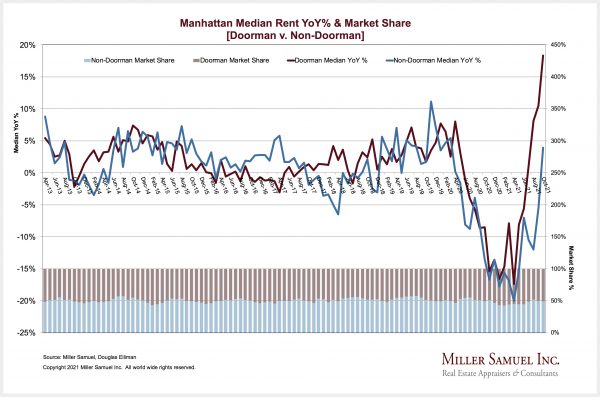 recovery in the labor market in the US so far 👇 pic.twitter.com/h7XLQsfl3M 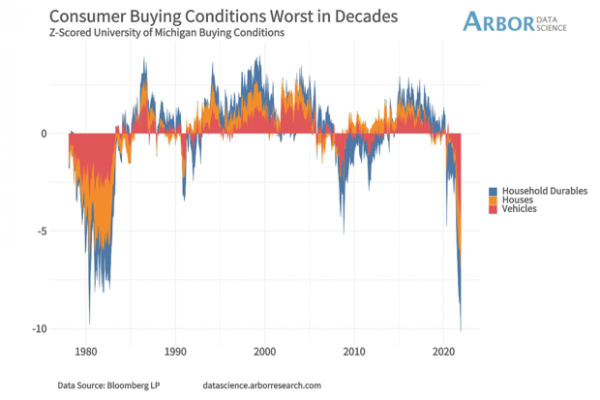 Do people realize that immigration to the U.S. has dropped by half just since 2016? pic.twitter.com/OEqi3Usiso 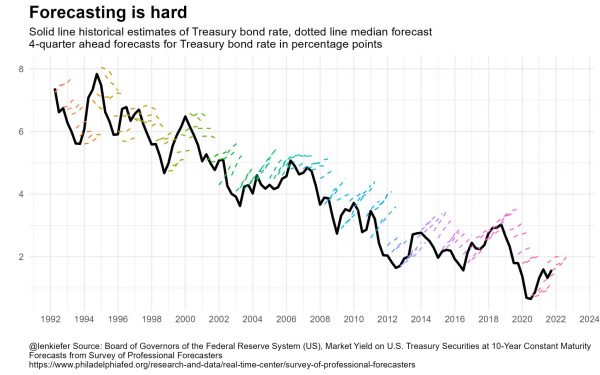 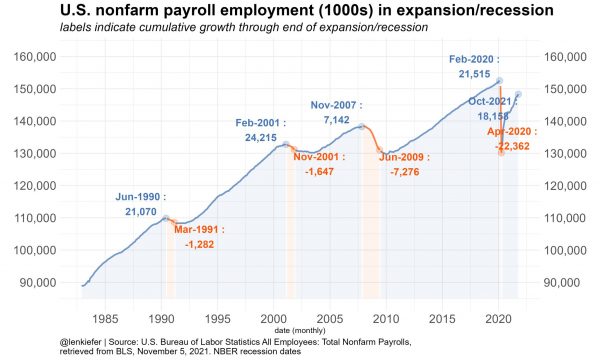 Essentially, appraisers have had no voice for two decades except one time in 2009 and that was a dysfunctional period. The state auditors have seen enough. There is now hope that new licensees will be able to enter the profession and the WV board’s self-dealing will be stopped. What a nightmare this has been for appraisers in West Virginia.

The board has not complied with USPAP since 2009! 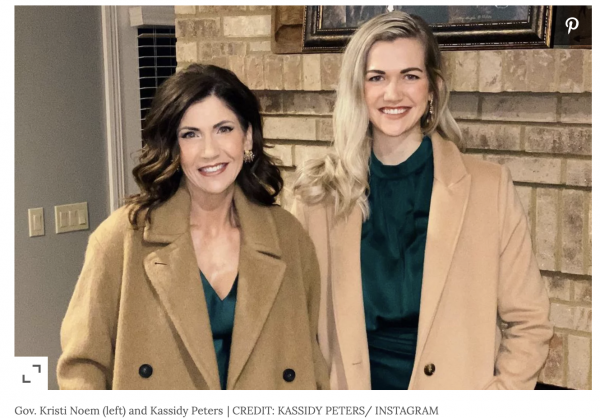 There is nothing worse than seeing someone caught in the act of nepotism, then blaming the media for it. For those of you that have been following the South Dakota appraiser debacle, the Governor’s daughter says she can’t go on as an appraiser because her good name was damaged. This makes no sense to me – it’s got to be a political strategy concerning her mother’s bid for reelection.

Because I get all my hard-hitting appraisal industry from People Magazine…S.D. Governor’s Daughter Quits in ‘Disappointment and Anger’ as Officials Look at How She Got Her Job:

“I’m writing to you today to express my disappointment and anger that my good name and professional reputation continue to be damaged,” Kassidy Peters said Tuesday. “It is clear that none of this will stop until my reputation and that of my young family are destroyed”

As more information comes out, I am pretty positive this will not be the actual reason she left the industry. I mean, why was she sitting in the room with her mom the governor, the real estate appraisal license head who was pushed out shortly after, and the labor secretary?

Take a look at my post earlier (above) in these Housing Notes for those of you that usually skip down to Appraiserville (Like my friend Ernie does).

Is the housing market going to Turn, Turn, Turn? Sort of.

A time to be born, a time to die🎶#TheByrds pic.twitter.com/nXhrUCSsif