One of the primary characteristics of US coastal housing markets such as New York, Washington DC, Miami, Boston, San Francisco and Seattle after the dust settled from the collapse of Lehman Brothers has been a sustained period of high-end market strength. Trophy properties selling for 8 to 9 digit prices have become a dime a dozen and stalled high-end housing developments are seeing demand rekindled.

The sudden end to an era of reckless bank underwriting standards and subsequent entry into a period of fiscal austerity was expected to disproportionately crush the luxury housing market. Easy access to credit during the housing boom created an opportunity for many consumers to live beyond their means through excessive leverage.

The onset of the credit crunch led to the overnight evaporation of the secondary market for jumbo mortgages, too large to be purchased by ailing Fannie Mae and Freddie Mac. While the federal government focused on the former GSEs, little attention was given to improving access to mortgage financing for high-end housing. Banks now have to hold jumbo mortgages in their own portfolios rather than offload the risk to investors hungry for bigger returns. The much tougher jumbo mortgage financing requirements were expected to bring a collapse of high-end housing prices and grind sales activity to a halt.

But that isn’t how it played out.

Distressed real estate continues to be a thorn in the housing market’s side as well as the struggling US economy, but it has been disproportionately concentrated in the lower half of the price spectrum. While not immune to foreclosures, the lower concentration of high-end distressed real estate in the pipeline over the next few years is expected to continue.

The price spread between high-end and starter homes have expanded over the past several years despite irrational mortgage underwriting standards for jumbo mortgages. In fact, a remarkable number of home purchases at the high end of the market have been paid with cash rather than obtaining mortgage financing at commercial banks thereby bypassing the lending industry’s legacy of poor lending decisions in the prior decade. The global accumulation of wealth during the global economic boom enabled many investors after its end to seek out luxury housing in the US, helping coastal markets outperform others.

The weakness of the US dollar against other foreign currencies, specifically in Europe, South America and Asia has brought investors to US soil in droves. Initially, this was viewed as a currency play where wealthy foreign investors were simply taking advantage of the sharp discount for US housing. While the favorable exchange rates may have tipped the balance towards the acquisition of US assets like housing because of the perceived discount, investors were also moving their assets into a relatively more politically and economically stable environment.

Will the use of cash in housing purchases continue? It seems likely, perhaps out of necessity. Rational jumbo mortgage underwriting standards and the creation of stable secondary market for jumbo markets is not expected to return for years. One those problems are eventually resolved, the widening gap between luxury housing and the balance of the market could very well widen further. 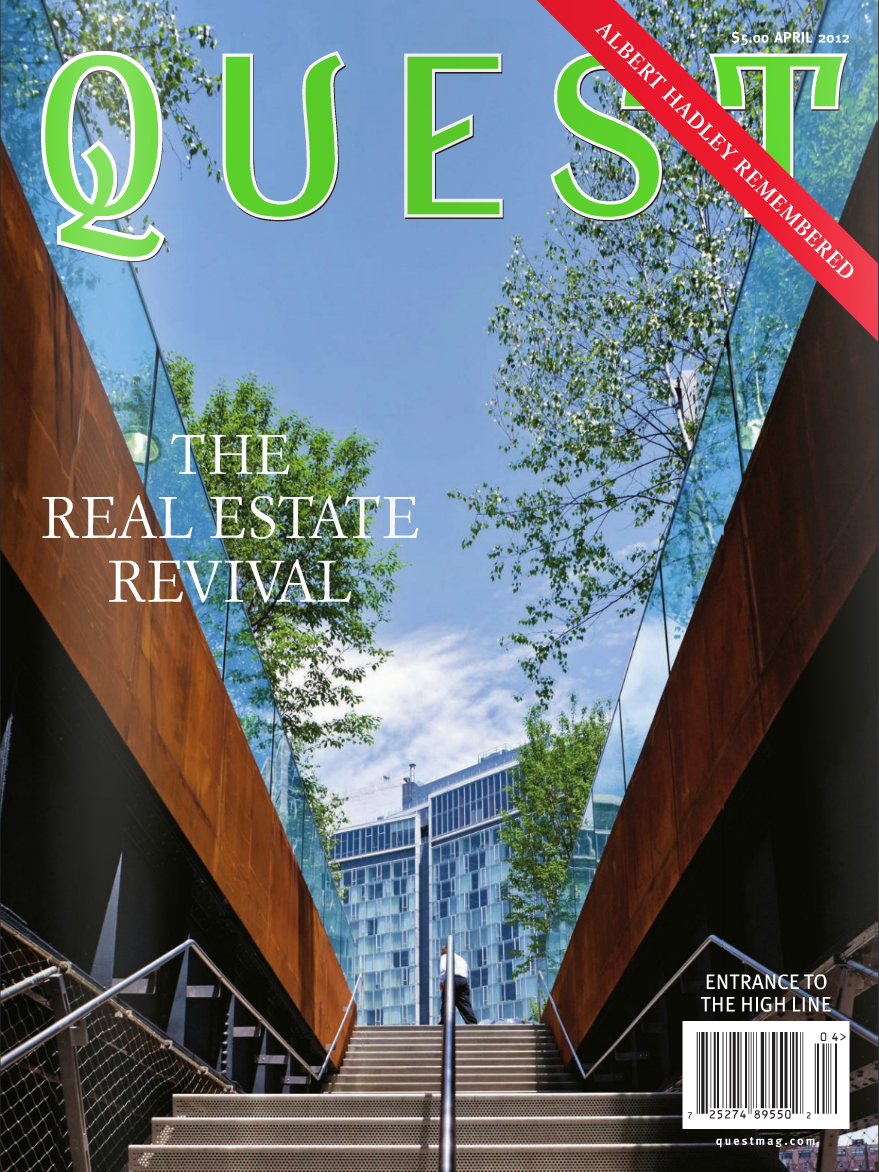