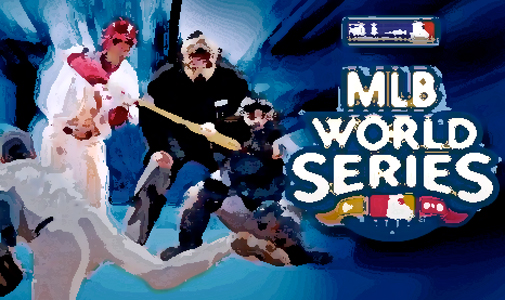 Because we can’t let an obvious economic trend pass me by – and it has nothing to do with being a Yankee fan. After all, I pride myself on my neutrality in housing market coverage – 26 World Series Championships aside – 27th coming shortly.

WSJ’s Real Time Economics [1] does a fun (ok, in their words, stupid) analysis, arguably for the Yankee brethren, that:

Phillies victories, it seems, don’t foretell the same kind of economic boost. The Phillies have twice won the World Series — last year and in 1980. Growth in 1981 was a paltry 2.5%, while economists expect the full-year number for 2009 will be negative. But what about growth after Phillies’ World Series losses? About 5%, on average.