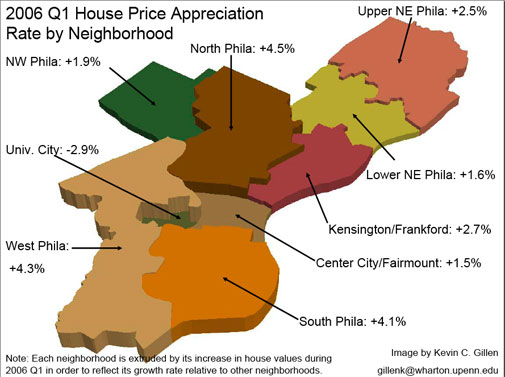 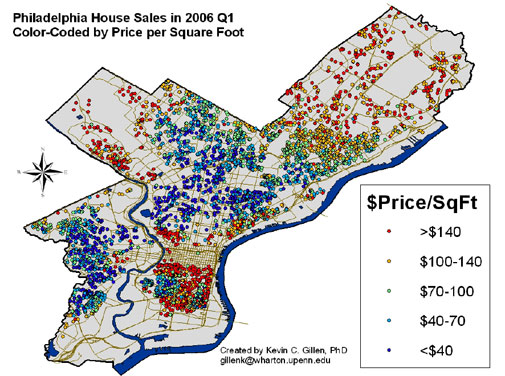 More discussion concerning the report [Hallwatch.org]. [4] Hallwatch [1] is a private and independently maintained watchdog website that does a lot of in-depth, independent and investigative pieces on city politics, as well as real estate.