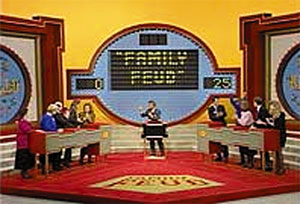 And the survey says!

There are a lot of surveys available to the consumer these days. For the record, how come it is so difficult for the average consumer to find the actual survey? Usually these surveys are only available as a press release and are reported by a news outlet.

Honestly, I have yet to find or see these surveys in the full original format. If anyone knows how to find them, please share.

The results are usually interesting. Its just that I like to look at the surveys with summary data more closely to be assured that they have reasonable methodologies and nothing stands out as misleading.

Here’s a recap of the most recent surveys of the past week – (reader beware – its mainly happy news):