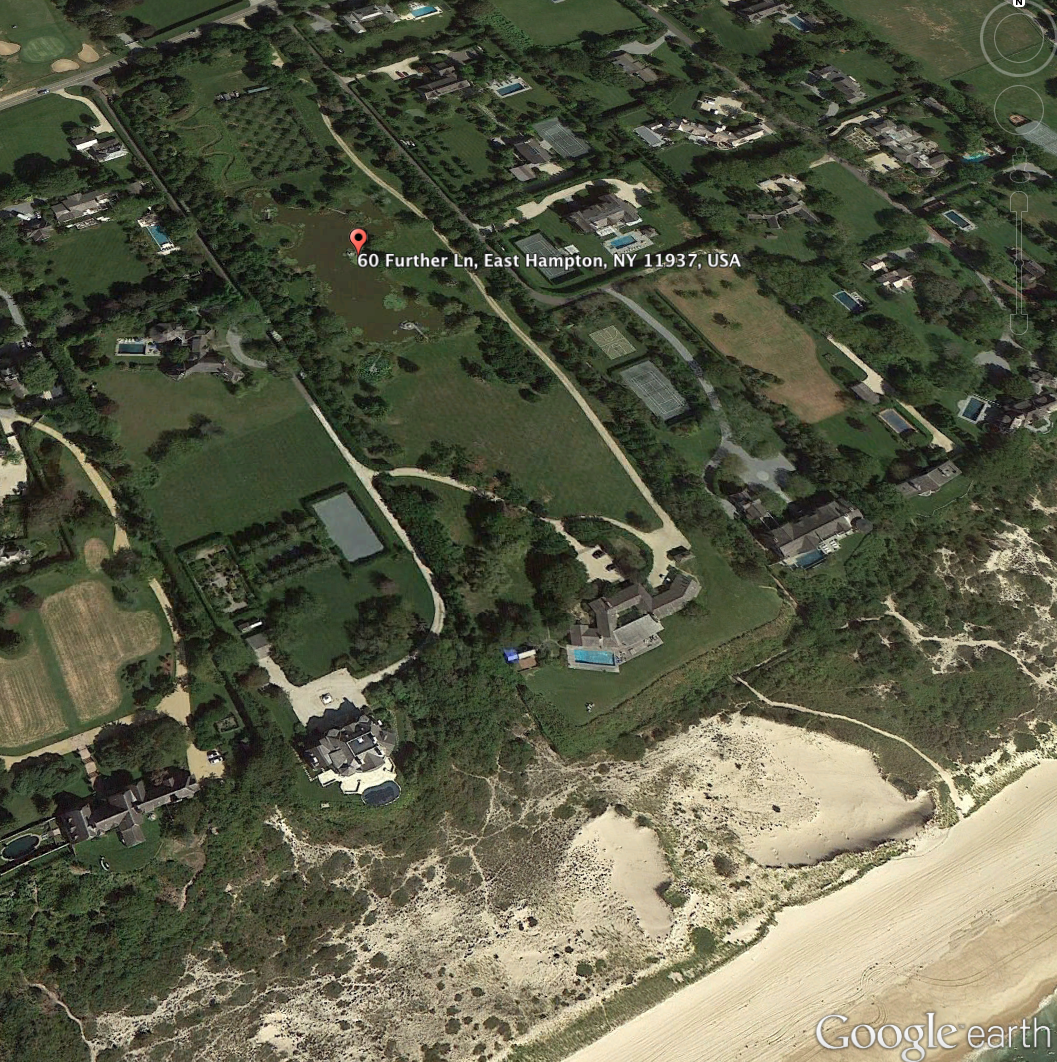 After all, NYC arguably legitimized the US “trophy sale” frenzy a few years ago when Sandy Weill sold his penthouse at 15 Central Park West to a Russian oligarch for double what he paid for it. I’ve argued that this $88M sale was the launchpad for the new trophy market in NYC [4]even though the transaction appears to be a divorce strategy. After that sale closed, the subsequent trifecta of trophy sales back then [5] seems relatively affordable now.

Yes, although it is probably more accurate to call it a “phenomenon” than a trend.

To a few real estate brokers I engaged with on this topic, the idea that NYC would see the $100m threshold broken in 2014 seemed inevitable, only because of this 2014 US trifecta. It is the belief that we are experiencing a momentum swing over the $100m threshold because 3 sales by May, compared to a sale a year means a shift.

Meh. I view this phenomenon as “product-specific” and not “location-specific.” There is a randomness to the locations where these sales occur. However I do believe the probability is high that NYC will see such a sale in the not too distant future.

Then again, does it really matter? Do these $100M+ sales have anything to do with the remainder of the US housing market? No they don’t. But it’s fun to talk about.

Affordable Irony
Definitive proof that I have “hipster” tendencies – my never ending search for irony [10].