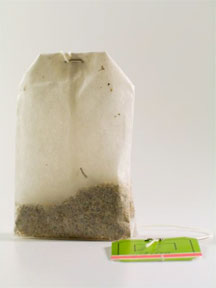 In the headline: Western Mass. sees strong housing growth[cbs6Albany.com] [1] a study by the Warren Group out of Boston showed that the sharpest rise in real estate prices in Massachusetts were to be found in the western part of the state.

Real estate experts say the numbers indicate that demand for housing is pushing buyers into western Massachusetts where prices are still relatively affordable.

Housing prices in Western Mass are surprisingly affordable compared to Boston and NYC standards. The trend from urban to suburban is a common phenomenon as city prices rose sooner than their rural counterparts.