Just a little ditty that I have noticed is making the rounds again after being released back in August 2008 [1]. David A. Rosenberg, the often quoted bearish economist at Merrill Lynch released this terrific collection of charts.

Here’s a few of my faves: 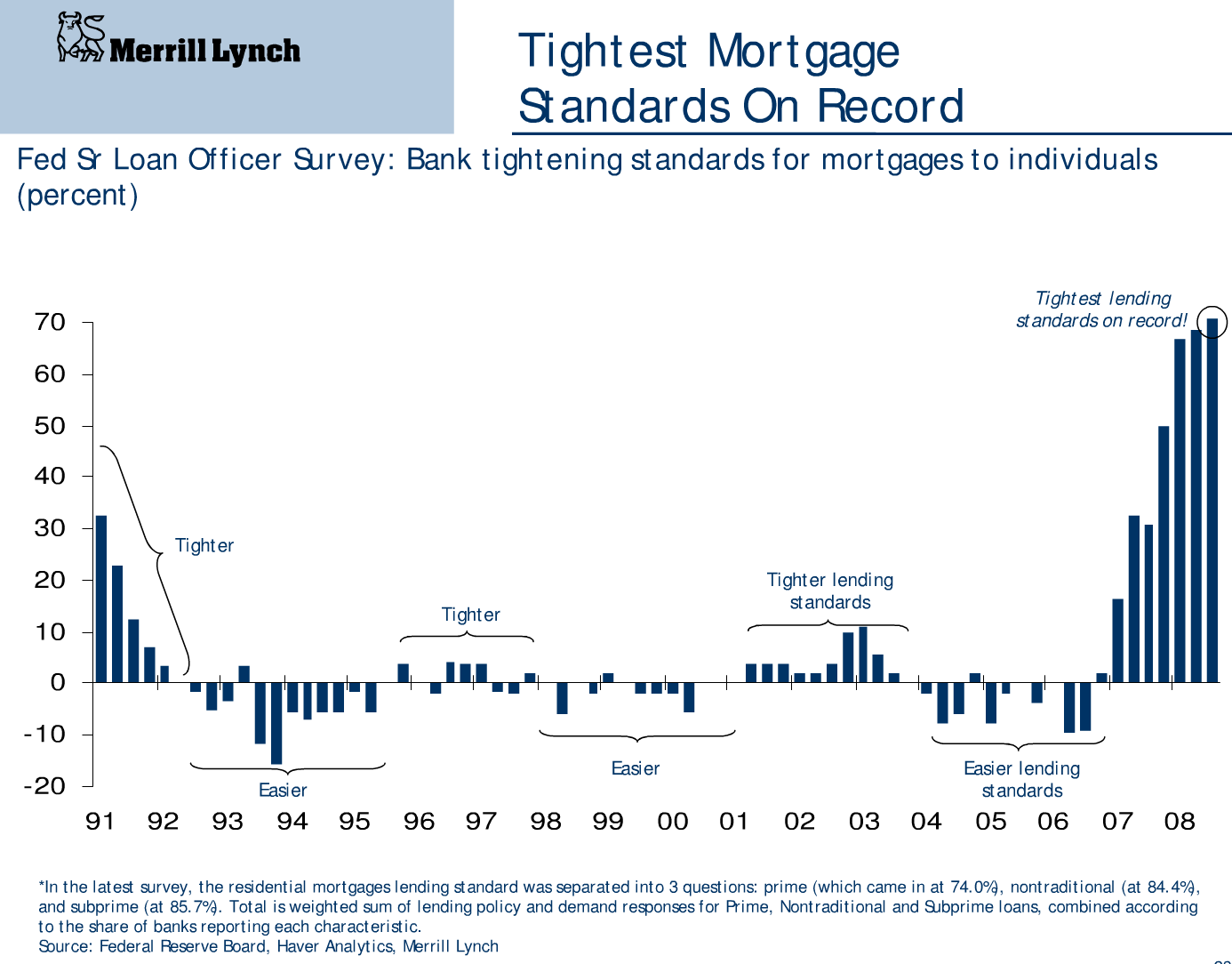 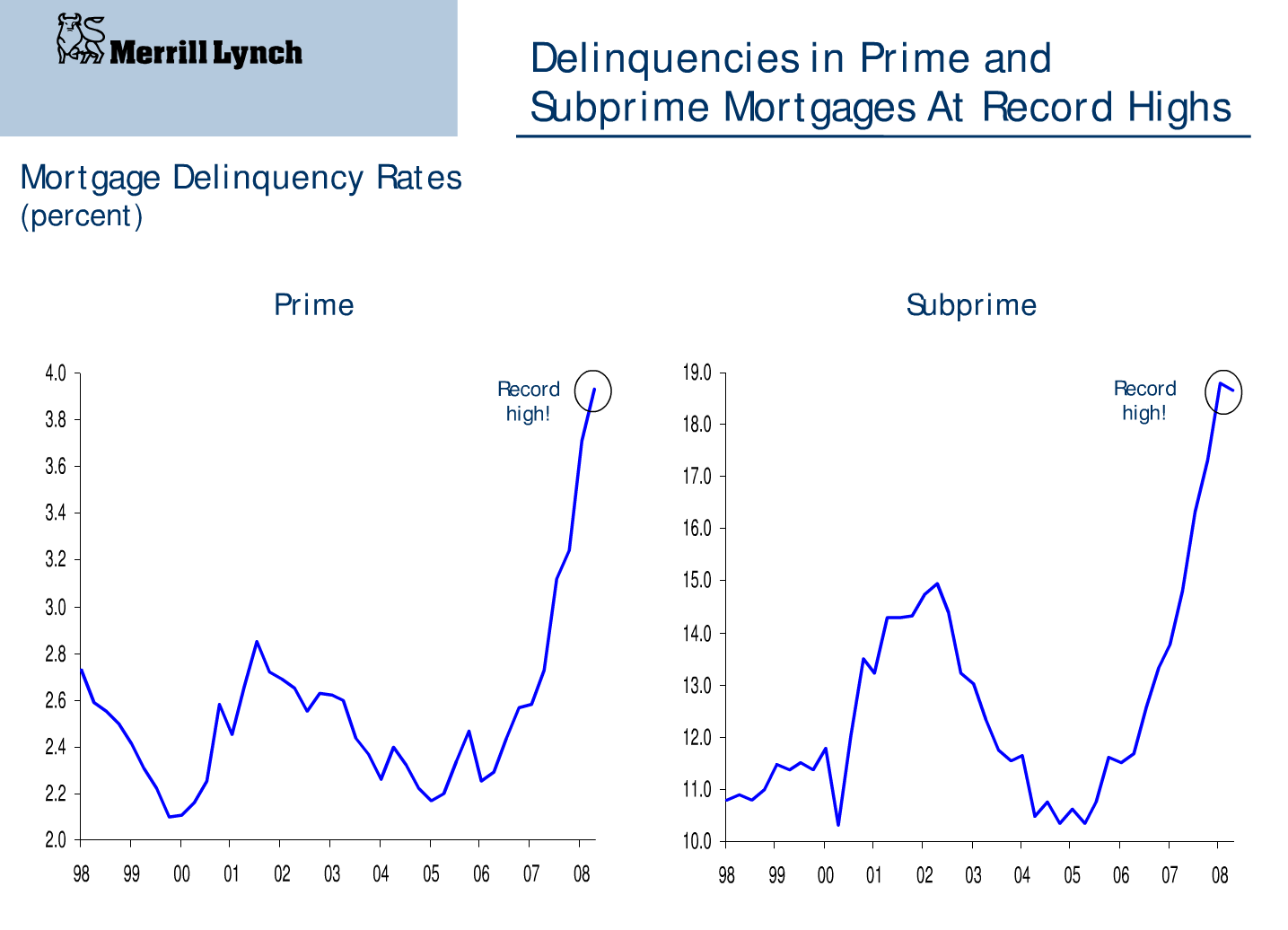 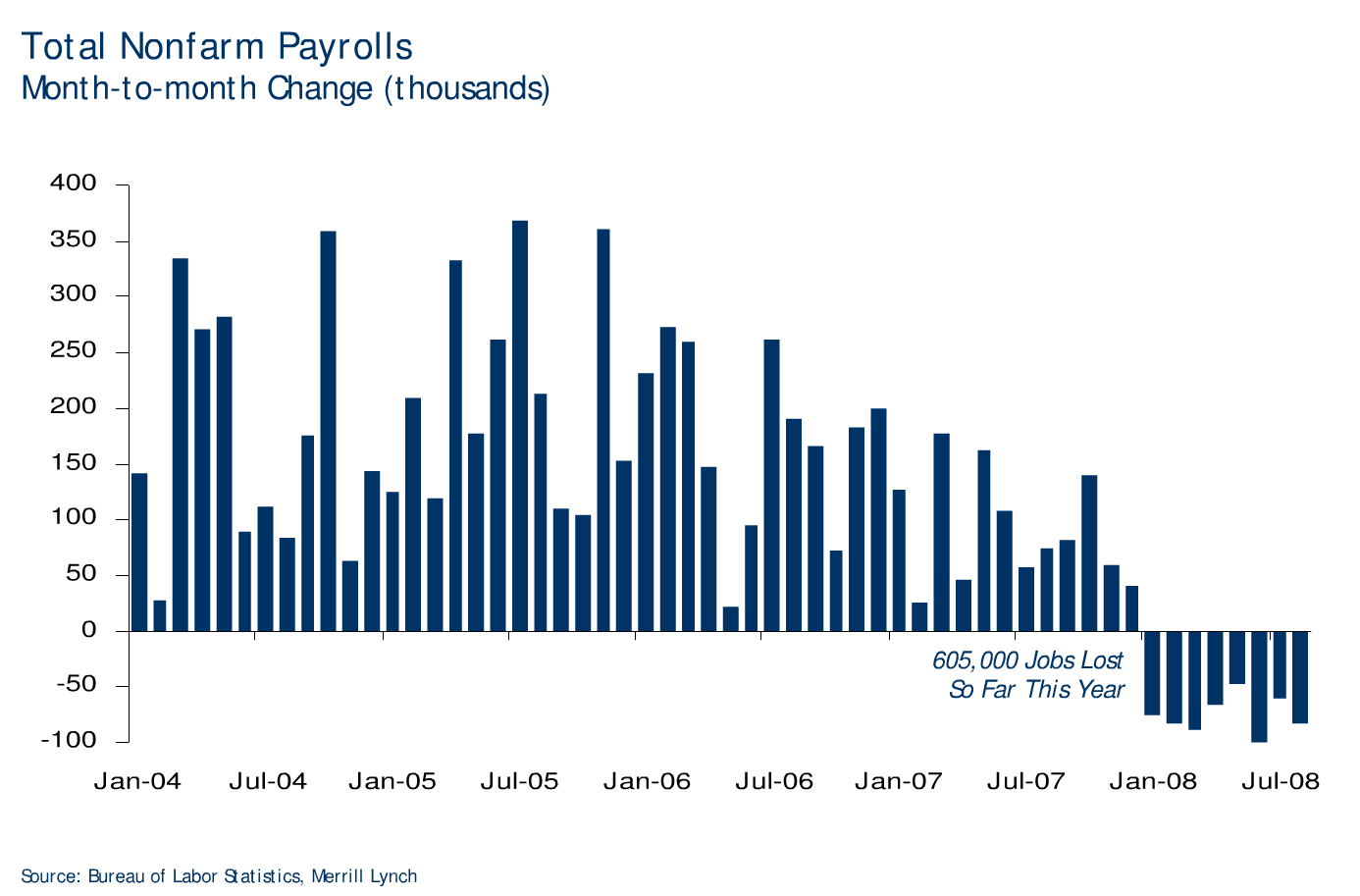 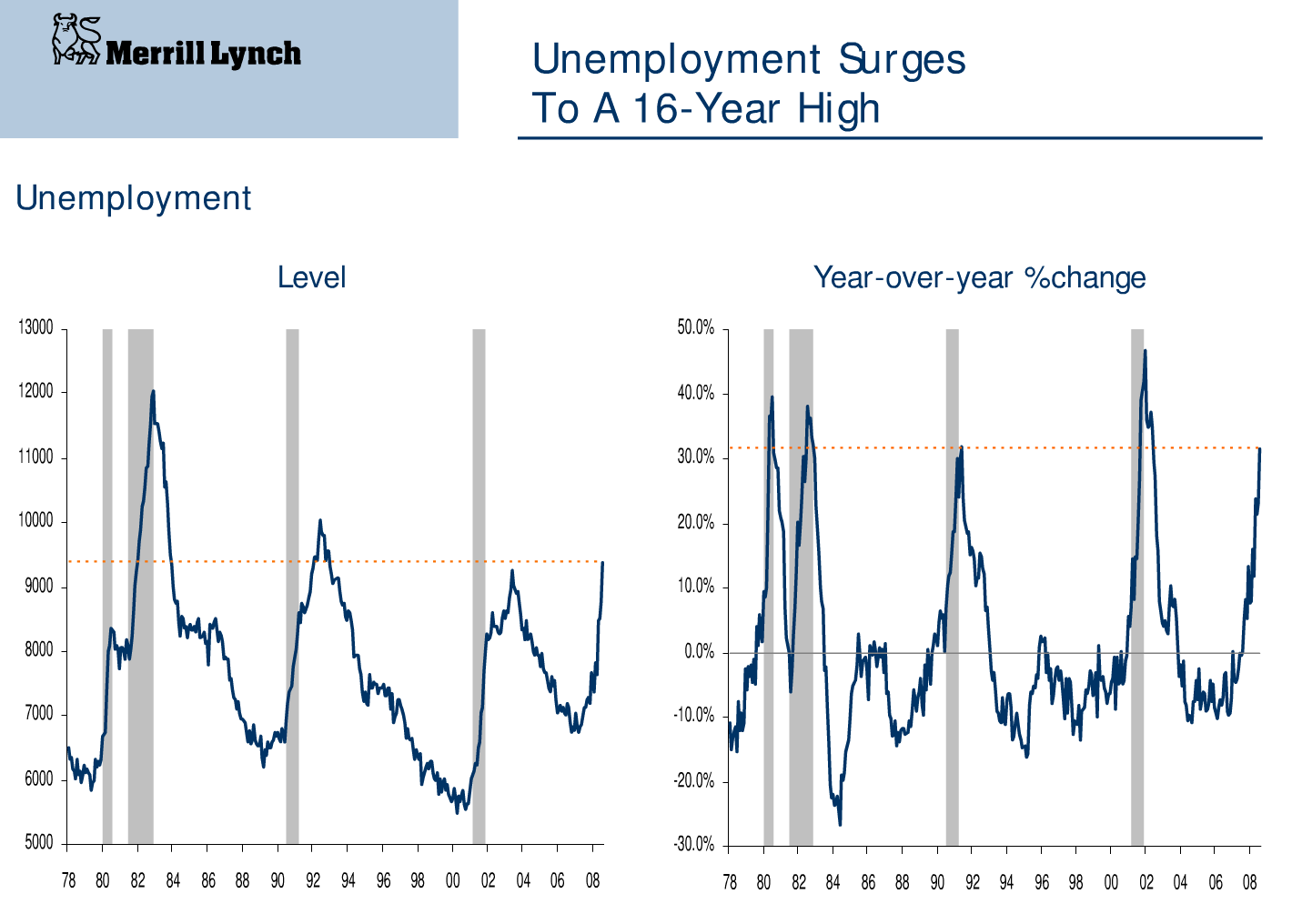 Apparently no one at Merrill listened [4] to their own outspoken economist.