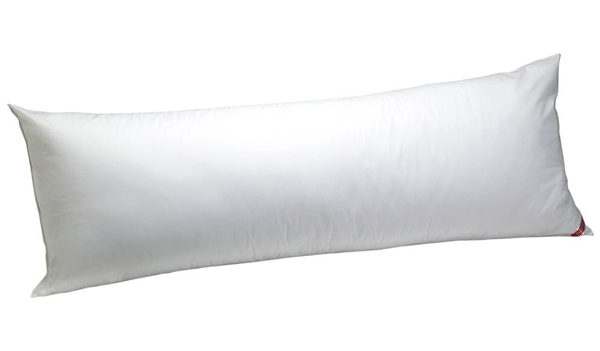 [1] Zillow.com acted very bravely by participating in a panel discussion about the future of real estate information [OCR] [2] at a Realtor convention.

[3] The president of Zillow, Lloyd Frink, took the high road, yet was pretty candid about the future of the relationship between Realtors and their clients and customers.

“We believe the relationship between Realtors and their clients is going to change in the future,” Frink said in response to critics in the room. “As opposed to Realtors being gatekeepers of this information, they become much more of experts on what this information means.”

His is right and its already happening. 75% of buyers and sellers start with the Internet first before contacting an agent. Think about it, why would the Zillow concept, warts and all, be so popular? Is it because Realtors are accurate? Thats really not the point at all. Consumers want to gather information and digest it before they enter the sales process. The problem with Zillow, is its not consistent in its results so it promises more than it can deliver. Since the results come from a secret black box of algorithms, its a tough sell to real estate professionals.

But Realtor.com was pretty annoyed with Zillow [Telegraph] [4] and went on the attack (aka the low road) which may have gotten some laughs and attention, but doesn’t help their cause at all. It paints a picture of the old guard, trying to keep things the same, which is not what the trade group needs to do.

Realtor.com, which is sponsored by the National Association of Realtors, provides listings of homes for sale by ZIP code from Realtor databases.

“The whole notion of suggesting to people that they can find out what their home is worth without a Realtor offends me,” Dalton said.

You’ve got to admire Zillow’s attempt to bridge the gap between them and the Realtor community. They are simply providing a new tool, valuable or not, to a trade group that is seeing the world change around them. However, its going to be a tough road for Zillow despite the fact that they are one of the most popular real estate sites on the web. Because a large portion of their target advertising market is real estate agents and the parent trade organization sees Zillow threatening their relevancy and causing more market confusion, its not a lovefest and probably never will be.

Whats interesting about the whole polarization of Zillow’s popularity, is that Zillow does not provide listings, yet are viewed suspiciously by agents. The initial rollout with promises of complete market coverage by Zillow, resulting in significant inconsistencies in results, is what has got many agents upset.

Zillow has promised more than it can deliver, which I have commented on before. Some market results are amazingly accurate, while some are not even close. The problem for the reader is having some way to measure its pricing reliability before it can be taken as a serious tool. Thats why the Realtors should not feel threatened at all.

Those that I have spoken to at Zillow are a very nice, earnest bunch of people trying to do what no one else has been able to. However, at the end of the day, (Of course I am not without bias here since I provide property valuations for a living.) the black box approach to valuation will always be viewed with suspicion. I guess thats besides the point.